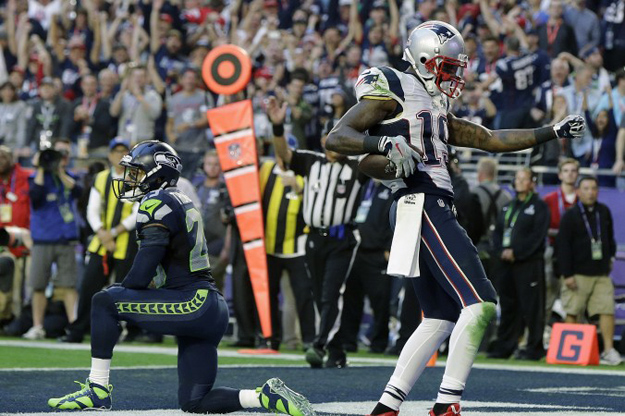 T-Mobile CEO John Legere is widely known for two things: talking a ridiculous amount of trash about rival wireless carriers, and delivering on all of his talk with monster subscriber additions each quarter. On Sunday night, Legere was shooting par for the course on his Twitter account during Super Bowl XLIX, supplying his standard running commentary about the competition.

This time, however, Sprint CEO Marcelo Claure hit back, and the two exchanged a few entertaining blows before attention finally turning back to the big game.

Re/code posted a nice account of how it all went down on Sunday night, and here’s a quick rundown.

Interestingly, however, Claure then failed to take the high road, instead retweeting several nasty comments that people were posting about T-Mobile’s new Super Bowl ad and its star, Kim Kardashian.

So Legere posted one final reply:

@marceloclaure @sprint Yes – maybe you should keep this in mind when you RT people talking about @KimKardashian. pic.twitter.com/fMUCJkwUqH

As it has a tendency to do each year, the Super Bowl truly brought out the best in everyone on Sunday night.