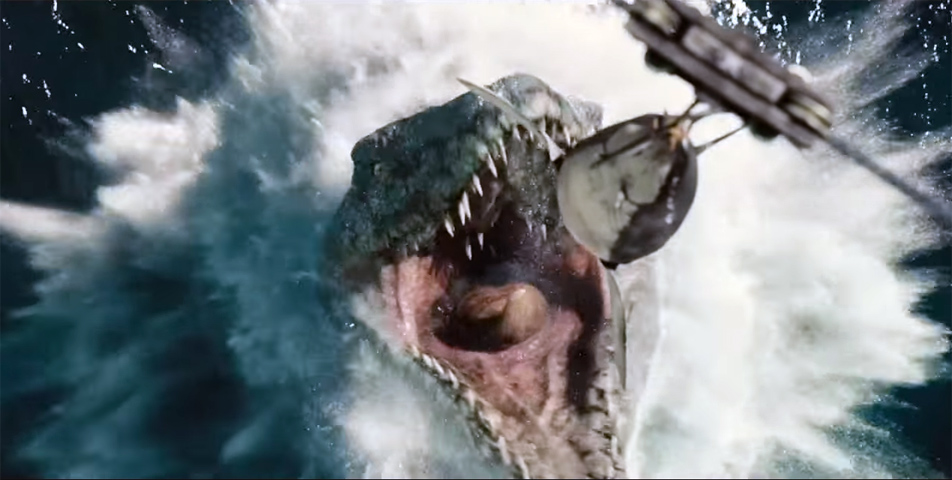 Football is only one part of the spectacle that is the Super Bowl each year. Companies large and small pool together millions in order to air their best new TV commercials, and people continue to buzz about the best new TV ads that ran during the Super Bowl for days to come. This year, a 30-second national spot cost a cool $4 million, so companies made sure to stretch that cash as far as it could go with some of the best TV ads we’ll see all year.

The commercials were such a big deal this year that Dish decided to introduce a new reverse Auto Hop feature that skipped all of the football from Super Bowl XLIX and let subscribers only watch the ads. Not everyone has Dish, of course, but it’s now just as easy to watch all of the great Super Bowl ads from last night online.

You’ll find the first 10 below, and the rest can be seen by following the link below in our source section.