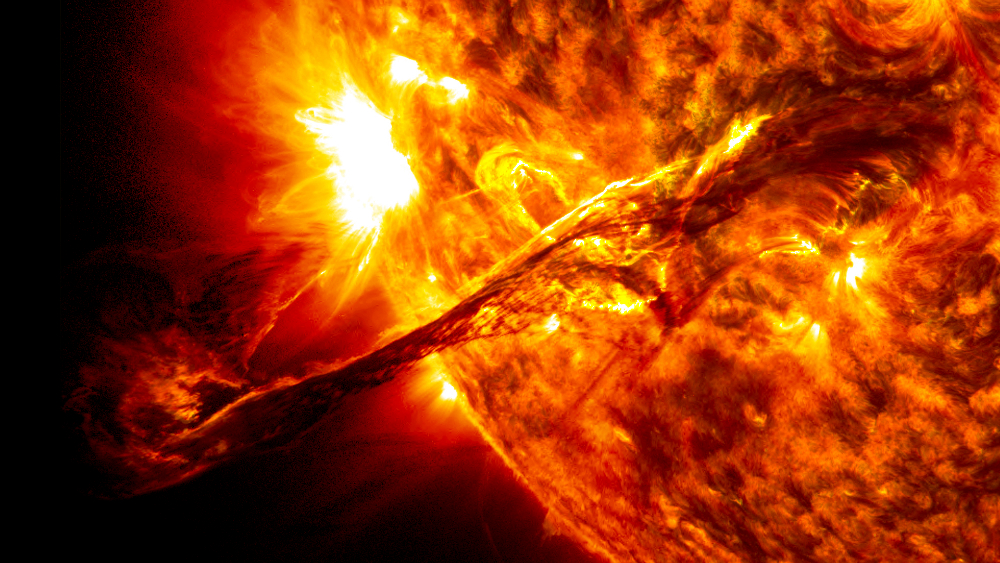 This is absolutely not a joke: Someone has been successfully selling plots of the sun on eBay until the popular auction site banned her listings, saying they violated the site’s intangible goods policy. And yes, that person is now suing eBay for not letting her sell pieces of the star that makes possible life on Earth.

According to Sky105, 54-year-old Maria Duran registered the sun in her name at a notary office in Spain in 2010 and now a local court told her that it will actually hear her case against eBay after the company blocked its sun auctions.

Duran initially threatened to bill solar power users after registering the sun, and then started selling square-meter plots on the sun for one euro ($1.12) each, before eBay canceled her sales. She apparently sold some 600 parcels before the site shut down her operation, and she took the matter to court.

Surprisingly, eBay tried to settle the matter out of court but Duran didn’t want to take the deal. Duran is seeking £7,500 ($11,641) for payments she says she has not received.

“I am not a stupid person and I know the law,” the woman said, and she’s targeting eBay’s seller agreement policy which she thinks she hasn’t breached.

Duran is apparently taking advantage of the UN’s Outer Space Treaty, which prevents a sovereign nation from owning a celestial body, but not an individual. She was inspired by a U.S. entrepreneur who registered planets and the moon under his name in 2010 and 2011, and made more than $10 million by selling land on the moon, Mars, Venus and Mercury.