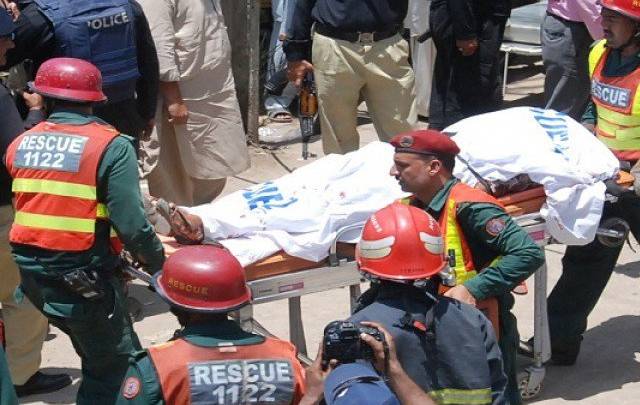 Remember the selfie-taking terrorist that got his headquarters blown up by the Air Force last week in a swift attack? It turns out there are even more outlandish stories out there, with new reports revealing that at least one suicide bomber in Sargodha, Pakistan, may have died after accidentally triggering a suicide vest during an argument with a second individual who was also potentially a suicide bomber.

According to AryNews.tv, the jackets of two would-be suicide bombers blew up during a brawl near Khayam Chowk in Sargodha. Meanwhile, Pakistani site Tribune.com.pk says that only one of the terrorists was carrying an improvised explosive device (IED) during the fight.

In either case, it’s quite a story.

According to eyewitnesses, the men were sitting on benches in a street close to a roundabout, and had a discussion that soon turned into an altercation. It appears that other than the two suspects, nobody else was harmed during the incident. It’s unclear what their target may have been, but Tribune notes that the IED device exploded “near the busy Khayyam Chowk area of the city.”