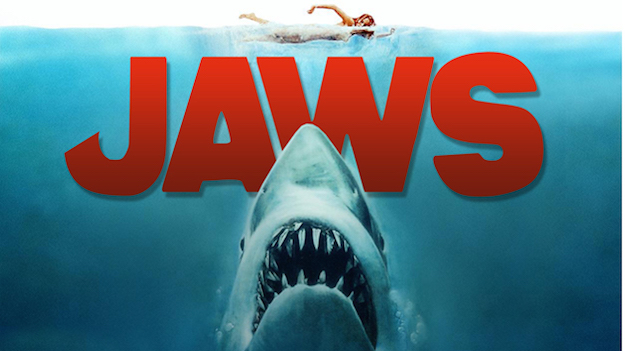 If you ask someone who the best living director is today, you’re likely to get a few different answers. Some might say Steven Spielberg, others might go with Martin Scorsese, and still, others might even opt for David Fincher or Quentin Tarantino. All solid picks, but if you ask someone who is the most well-known director of our time, perhaps of all-time, it’s hard to argue that it’s anyone but Spielberg.

Since vaulting to fame with Jaws, Spielberg has been responsible for some of the more widely known and iconic movies to hit the silver screen over the last few decades. From E.T. the Extra-Terrestrial and the Indiana Jones trilogy to Schindler’s List and Jurassic Park, Spielberg has more than a few blockbuster hits to his name. Spielberg has even played important roles in films that he didn’t happen to direct, including The Goonies (which he wrote) and Back to the Future (which he executive produced).

DON’T MISS: Video: Man slices a 130 MPH baseball in half with a Samurai sword

This month, Spielberg’s 29th directorial film — Bridge of Spies — hit the screen, a Cold War-era story starring Tom Hanks as a U.S. lawyer tasked with negotiating the release of a downed U.S. spy plane pilot. In light of Spielberg’s momentous and ongoing career, Vulture recently took it upon themselves to rank all of Spielberg’s films, from the worst to best.

The list, all in all, is pretty on point and serves to remind us just how prolific Spielberg has been in a career that has spanned 5 decades.

So without further ado, Vulture’s list of the top 5 Spielberg films are as follows:

1. Raiders of The Lost Ark

The Spielberg film which checked in at dead last isn’t a surprise at all — Indiana Jones and the Kingdom of the Crystal Skull.

Make sure to hit up Vulture for the full ranking of Spileberg’s 29 films, along with some pretty insightful explanations to go along with each entry..