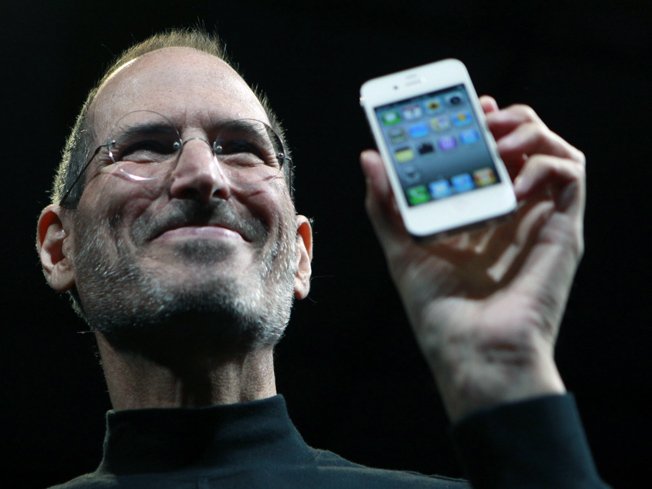 If you’ve read much about former Apple CEO Steve Jobs, you’d know he was a major advocate for broader public Wi-Fi, especially as it pertained to the iPhone. Walt Mossberg wrote a piece for Re/code on Tuesday in which he shares the details of a conversation he once had with Jobs regarding public Wi-Fi. Mossberg writes that Jobs understood why Wi-Fi networks needed to remain secure, but believed it would be possible to make shareable, free Wi-Fi from home networks the norm.

“His idea was to get as many wireless router makers as possible to build in a ‘guest network’ option — essentially a second Wi-Fi network, securely walled off from the rest of the home network, and with its own name,” writes Mossberg. “Then, he hoped that the industry would encourage people to share their bandwidth with strangers via these guest networks.”

As anyone with a home Wi-Fi network knows, guest networks have now become relatively commonplace, but one major router manufacturer tells Mossberg that it suspects only 15-20% of its customers have even set up the guest network on their routers, much less get any use out of it.

The expansion of public Wi-Fi instead seems to have fallen into the hands of Internet providers. Earlier this year, Time Warner launched Hotspot 2.0, an upgrade to its public network which would allow users to reconnect to hotspots without having to log in each and every time. There’s no telling whether Jobs was the impetus or if more options for Wi-Fi were inevitable, but his dedication to public Internet certainly gave the industry a push in the right direction.