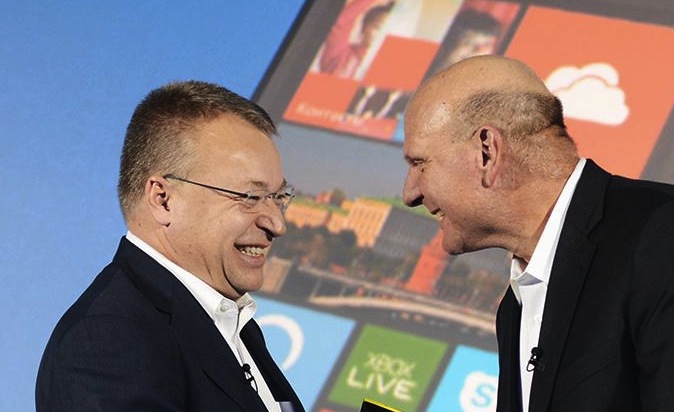 As tempting as it might be to believe the Grand Elop Conspiracy theory, the man at the center of it all insists that it’s not true. ZDNet’s Mary Jo Foley notices that former Nokia CEO and current Microsoft exec Stephen Elop was asked during a question-and-answer session on Monday to react to accusations that he was a “Trojan Horse” at Nokia whose job was solely to bring the company’s value down enough for Microsoft to buy it on the cheap. Elop, as you might expect, was having none of it.

“We could not see a way that Symbian could be brought to a competitive level with, for example, the iPhone that had shipped three years earlier!” Elop wrote in defending his decision to unceremoniously axe Symbian, which at one time had been the world’s leading mobile operating system. “As for the Trojan horse thing, I have only ever worked on behalf of and for the benefit of Nokia shareholders while at Nokia. Additionally, all fundamental business and strategy decisions were made with the support and approval of the Nokia board of directors, of which I was a member.”

Of course, Nokia shareholders weren’t exactly appreciative of Elop’s efforts. In fact some shareholders at Nokia’s general meeting last November openly bashed Elop while describing his tenure at the company as a “triple-A flop” that put Nokia on “the road to ruin” and led to “the funeral of Nokia phones.” While this doesn’t mean that Elop was wrong to decide to dump Symbian in favor of Windows Phone, it does show that the decisions he made as Nokia’s CEO are still incredibly controversial.