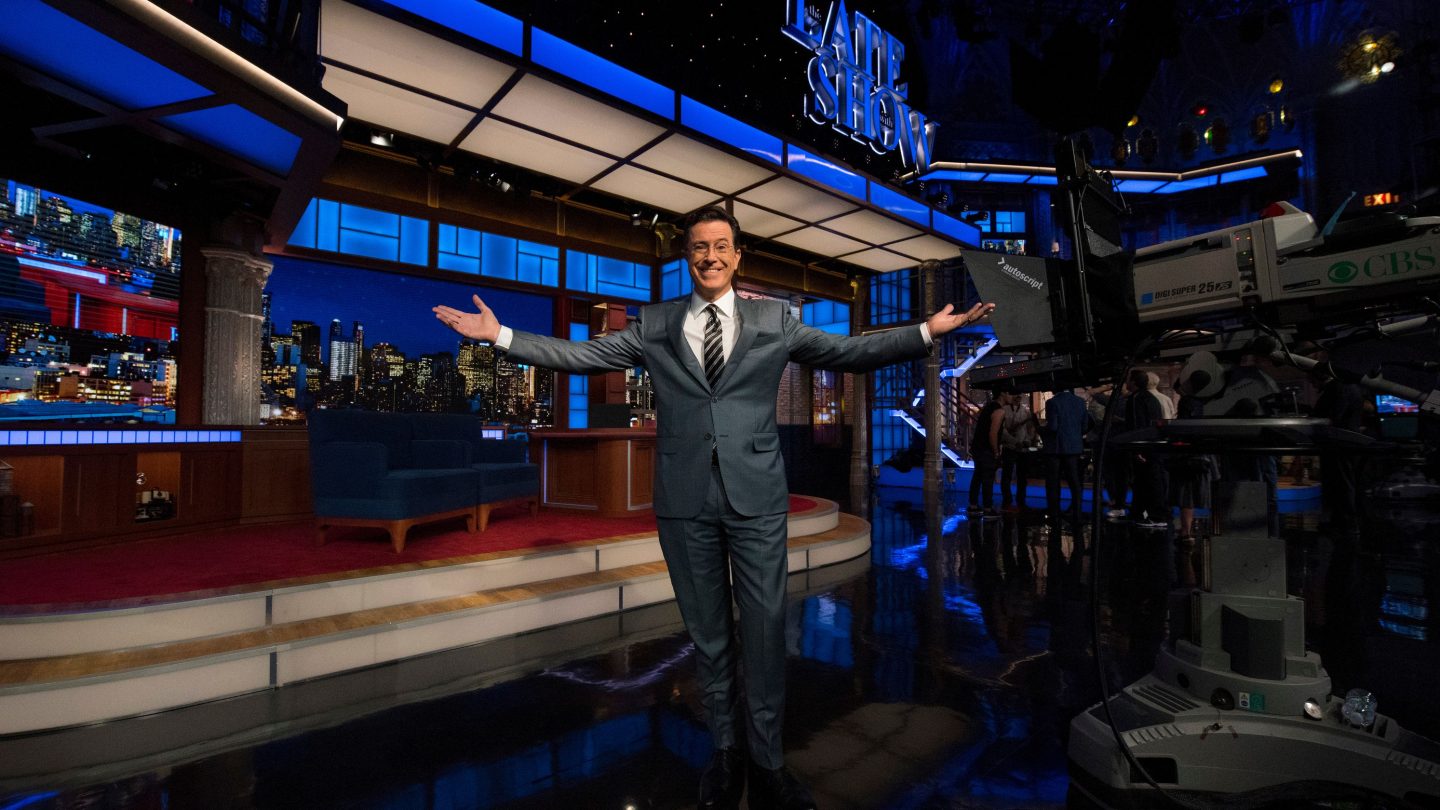 There have been three trailers, countless articles and even novels and comic books leading into the movie, but we still don’t know much about the plot of Star Wars: The Force Awakens. We know the names of the characters and we’re pretty sure we know which of them are angry at the others, but that’s about as far as our knowledge stretches at the moment.

But that’s not stopping Stephen Colbert.

The Late Show took a week off last week, so Colbert never got a chance to express his excitement over the new footage. As Colbert explains, he’s good friends with J.J. Abrams, but the director hasn’t spoiled a single plot point for him.

But as “the original Star Wars fan,” Colbert believes he can piece together the entire plot from a single trailer… and it’s not half bad: