The second trailer for Star Wars: The Force Awakens just came out – watch it here now! 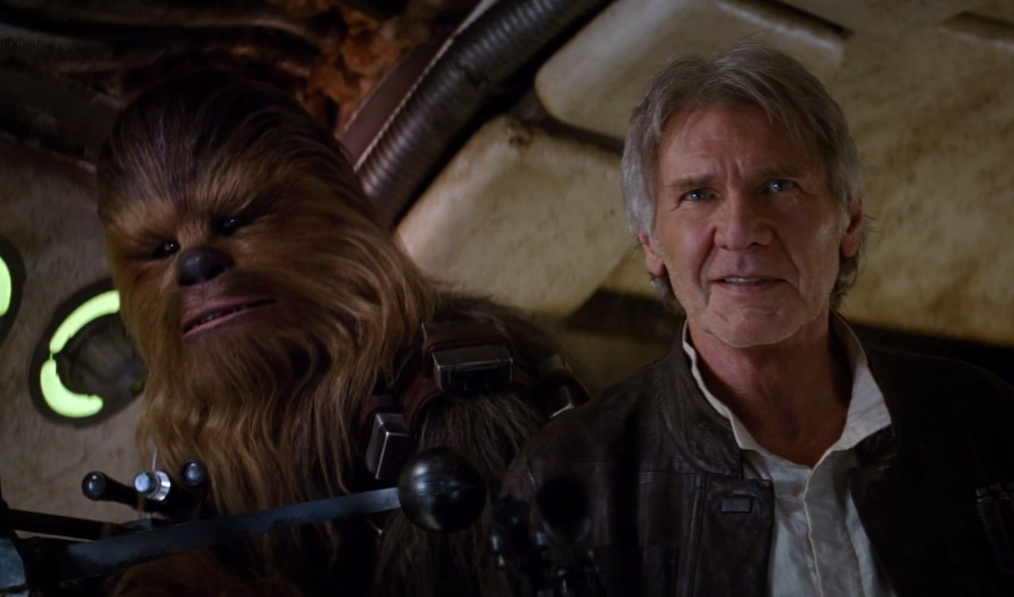