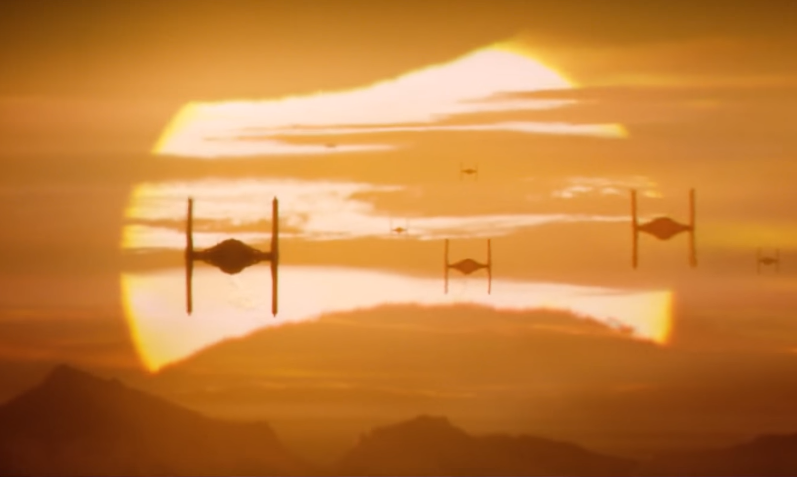 So you thought that you wouldn’t see any additional footage of Star Wars: The Force Awakens until the movie’s actual release? Think again. Walt Studios Japan has just posted an alternate version of the trailer for The Force Awakens that contains a bunch of never-before-seen footage.

For example, here is a shot of some imperial storm troopers using flamethrowers to set fire to a village:

This looks like a new shot of Daisy Ridley’s character Rey about to be executed by a light saber:

And hey, it looks like a new shot of our old friend C-3PO with Princess Leia in the background:

Note as well that the last spoken line of this trailer is different. Whereas the original one ended with the line, “The Force is calling out to you… let it in,” this one ends with, “Hope is not lost today… it is found.”

Check out the whole new trailer for yourself below.