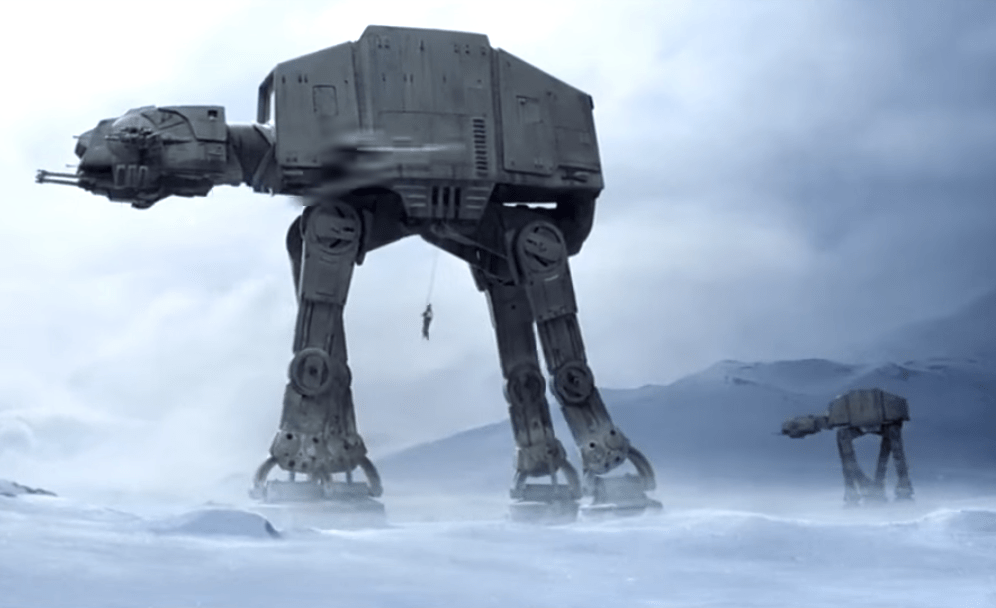 With all the excitement surrounding the Star Wars franchise, it’s probably stirring up some fond memories of the original trilogy for many fans. But despite that fact that you probably remember Episodes IV-VI as being nearly flawless the last time you saw them, there were actually plenty of mistakes you might have missed.

On Monday, Screen Rant shared its latest compilation video on YouTube, this time focusing on the 10 biggest mistakes in the original Star Wars trilogy. Most of these mistakes are understandable considering the lack of high-quality computer-generated graphics in the late ’70s, but they’re still fun to examine decades after release.

Star Wars: The Force Awakens hits theaters on December 18th, 2015, but you can pre-purchase tickets today. While that date creeps ever closer, watch the video from Screen Rant below: