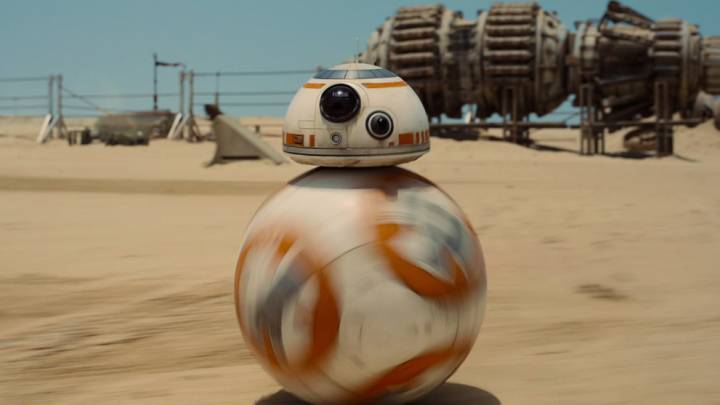 We’re not sure how it happened, but somehow or another, Lucasfilm got everyone all excited for a new Star Wars movie. They brought on a director that most of us love, they seem to be treating the source material with the appropriate amount of reverence and even the trailers have looked fantastic up to this point.

So you know for a fact that if The Force Awakens does as well as it looks like it could, Netflix is going to be champing at the bit for the rights to stream the movie on its service the second Disney will allow it.

Deadline reports that in a conference call regarding the Q3 financial report released this week, Chief Content Officer Ted Sarandos noted that the company had not yet reached a deal with Disney to stream the movie that many are expecting to break box office records when it hits theaters on December 18th.

“It’s up to Disney. […] It’s an ongoing discussion,” Sarandos said.

Back in 2012, Netflix signed an agreement with Disney giving the service exclusive television rights to all Disney films released between 2016 and 2018. With its December release date, The Force Awakens will technically be covered by a previous deal with Starz, one which concludes at the end of 2015.

Netflix will continue to grow with or without The Force Awakens, especially as it bulks up on original content (perhaps most notably with content from Disney such as Daredevil and Jessica Jones), but it would be a major get for the service.