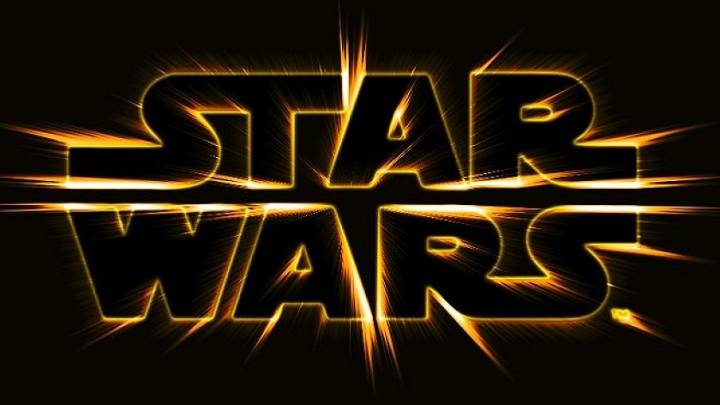 Star Wars Episode VII: The Force Awakens hasn’t even been released yet but that’s not stopping Disney from revealing some key details about future Star Wars films. Disney chairman and CEO Bob Iger on Thursday revealed that not only is his company producing the newest Star Wars trilogy but it’s also working on the world’s first-ever standalone Star Wars film that’s called Rogue One.

Although Rogue One will be set within the Star Wars universe, its story will be separate from the story taking place within the trilogy and it will feature characters that are different from the ones we see in the three new films.

“Rogue One will be directed by Gareth Edwards (Monsters, Godzilla) and written by Oscar nominee Chris Weitz (Cinderella, About a Boy, Antz),” Disney reveals. “The first actress cast is Felicity Jones, who garnered an Academy Award nomination and critical acclaim for her performance in The Theory of Everything. The idea for the story of Rogue One came from John Knoll, an Academy Award-winning visual effects supervisor and chief creative officer at Industrial Light & Magic.”

Filming will start this summer and the goal is to have the final film released in December 2016.

In other Star Wars news, Disney said on Thursday that Looper director Rian Johnson is going to write and direct Star Wars: Episode VIII, which will take place after the events of Episode VII. The plan right now is to have Episode VIII in theaters on May 26th, 2017.

The Force Awakens is set to be released next year and will feature past Star Wars favorites Mark Hamill (Luke Skywalker), Carrie Fisher (Princess Leia) and Harrison Ford (Han Solo), and will be directed by the aforementioned J.J. Abrams. Details of the film’s story have been kept under very tight wraps, although it obviously takes place after the fall of the Empire in Episode VI and will involve older versions of the originalStar Wars trilogy’s heroes.