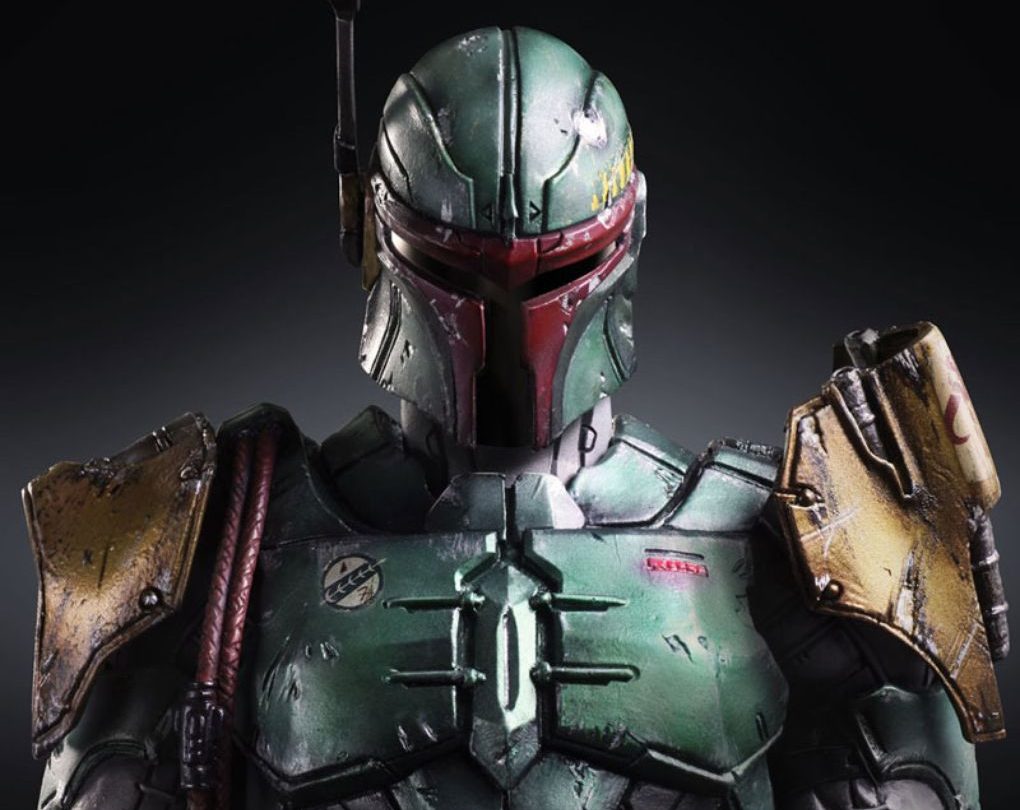 For a “bad guy,” Boba Fett is still one of the Star Wars characters fans like, and many of us would like to see his story. There’s definitely a complex story to be told about the bounty hunter sent to capture Han Solo in the original Start Wars trilogy. Luckily, a standalone Star Wars Anthology movie explaining the origin story of Boba Fett is in the making.

The news comes from The Wrap, which says that Boba Fett’s story is going to be told in the second Star Wars Anthology movie. However, fans looking forward to seeing it will have quite a wait to endure… the movie supposedly isn’t slated to be released until 2018.

Details about it aren’t available at this time, aside from the fact that director Josh Trank left the project last week.

The first Star Wars Anthology movie is called Rogue One, and it tells the story of a group within the Rebel Alliance that wants to steal the blueprints of the Death Star. The action takes place between the third and fourth episodes in the saga, and a trailer for it was released recently.