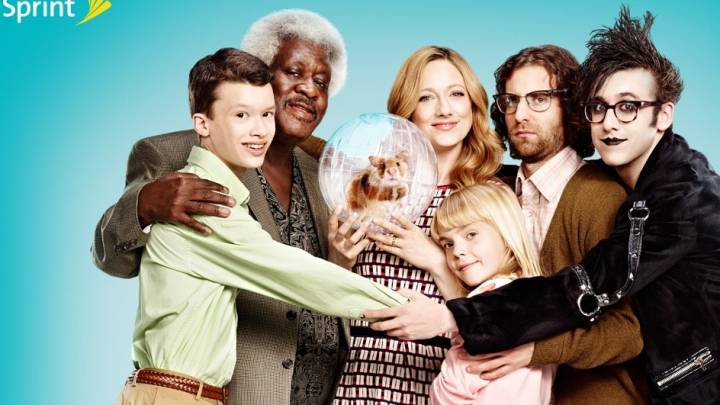 So Sprint has finally gotten with the program by unveiling competitive new plans that double the amount of data available on family plans without raising prices a dime. If nothing else, this is certainly superior to Sprint’s previous strategy of showing us a talking hamster on TV and expecting us to give them money. However, the latest data from RootMetrics shows that there’s a still a huge obstacle to Sprint becoming relevant that has nothing to do with its pricing: Namely, the dilapidated state of its wireless network.

In case you don’t recall, RootMetrics was the same firm that earlier this year found that T-Mobile’s network was the worst among all American wireless carriers. However, over the past six months T-Mobile has been plugging a lot of money into improving its network reach and quality and now the “Uncarrier” has shot ahead of Sprint in RootMetrics’ rankings to become the No. 3 best network behind Verizon and AT&T. But while T-Mobile has been showing remarkable improvement, Sprint has been spinning its wheels and has received roughly the same score that it received earlier this year.

“T-Mobile’s improvement is also clearly seen when looking closely at how it compared to Sprint in our last study versus this round of testing,” writes RootMetrics. “In the second half of 2013, T-Mobile finished last in five out of our six categories. This time, T-Mobile jumped over Sprint and finished in third place in four categories.”

That said, RootMetrics did find some glimmers of hope for Sprint going forward and said that “as Sprint continues its tri-band Spark rollout, its speeds could shift into a higher gear.”

Check out the full report by clicking the source link below.