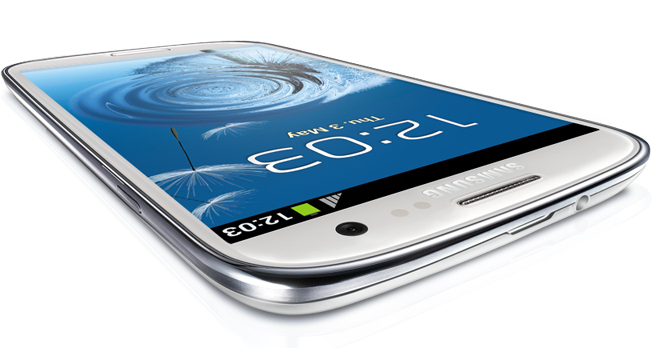 The “old” Galaxy S3 may not be the hottest Samsung Android handset in town anymore, but there still are millions of these devices in use around the world. One of the phone’s main “flaws” is the fact that it’s still stuck in a Jelly Bean universe, six months after Google released the Android 4.4 KitKat update. Luckily, Sprint’s Galaxy S3 version is finally going to receive its KitKat build, making the phone a lot more exciting for users and bringing hope that other versions will follow the same path soon.

The carrier revealed on its support pages that the Galaxy S3 KitKat update will be rolled out starting with May 1 – build version L710PUCND8 – almost five months after having received its Android 4.3 Jelly Bean update.

It’s not clear whether other U.S. Galaxy S3 versions will also be updated to KitKat in the near future, now that Sprint has become the first carrier in the country to bring its Galaxy S3 to Google’s latest mobile OS version.

Galaxy S3 owners can obviously go the unofficial route, and install one of the many KitKat-based custom ROMs out there, although this may not be a convenient or hassle-free avenue for many smartphone users.