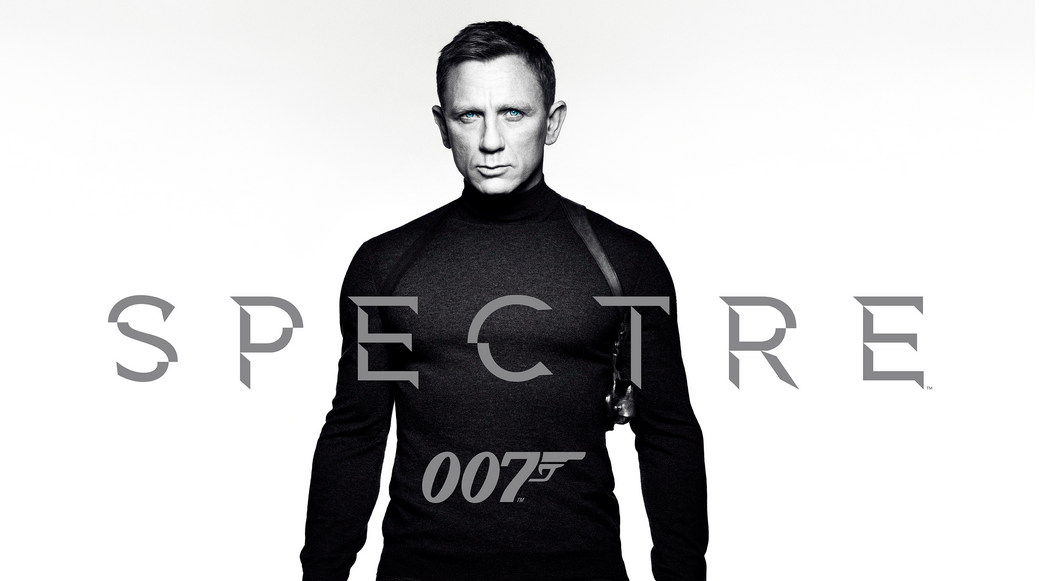 We still have a couple of weeks to wait before Spectre reaches theaters in the United States, but last night, the latest James Bond film premiered in the UK, and the positive reviews have already started pouring in.

If this really is Daniel Craig’s final appearance as the dashing spy, it appears that he’s going out with a bang. Below, we’ve collected quotes from some of the reviews around the web, many of which praise the film specifically for its ability to harken back to Bond films of old while pushing the franchise forward once again.

Variety’s Guy Lodge says that Spectre is an immersive, modern rewrite of a classic Bond tale, but can’t reach the emotional highs of Skyfall:

“A wealth of iconography — both incidental and integral — from the series’ founding chapters is revived here, making “Spectre” a particular treat for 007 nerds, and a businesslike blast for everyone else. Spectre-cular B.O. awaits, though it remains to be seen whether the “Skyfall” is the limit.”

The Guardian’s Peter Bradshaw says that the film is silly, but he couldn’t help enjoying himself through the twists and turns of Spectre’s script:

“Bond is back and Daniel Craig is back in a terrifically exciting, spectacular, almost operatically delirious 007 adventure – endorsing intelligence work as old-fashioned derring-do and incidentally taking a stoutly pro-Snowden line against the creepy voyeur surveillance that undermines the rights of a free individual. It’s pure action mayhem with a real sense of style.”

Indiewire’s Oliver Lyttelton says that Spectre will please virtually every Bond fan, even with a lighter tone than some of the other recent films in the series:

“In places, it works well. The two and a half hour runtime is indulgent, but Mendes does at least make “Spectre” move quickly. Craig’s clearly having fun with a slightly looser, less grim-faced Bond, while pulling off the action with his usual crunchy aplomb.”

Finally, in a five-star review for The Telegraph, Robbie Collins can’t find anything to complain about:

“Up against this flinty modernity, though, writers John Logan, Neal Purves, Robert Wade and Jez Buterworth rub sly references to the Bond canon, and craft moments of pure flamboyance that belong there. […] But Spectre pulls it off in the grand old Fleming style. It’s an act of pure cinematic necromancy.”

If you haven’t exhausted your excitement supply on Star Wars: The Force Awakens already this week, it might be a good time to start getting hyped up for more James Bond. Spectre will reach theaters in the U.S. on November 6th.