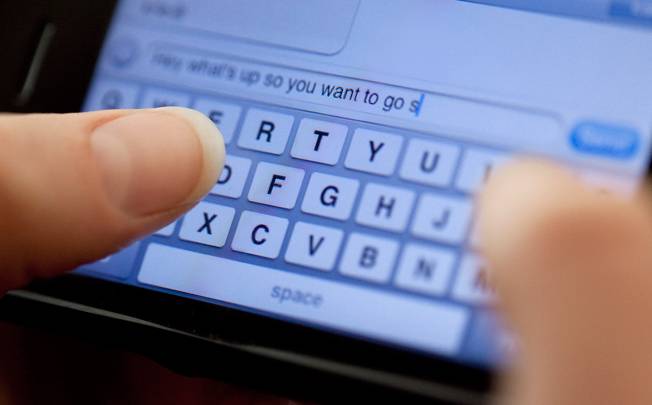 In a country where Internet addiction is a growing concern and playing StarCraft is considered a sport, South Korea is taking the necessary measures to curb “illegal [and] harmful information” according to NEWSis. The South Korean government is reportedly preparing to block profanity and pornography on smartphones owned by teenagers by installing special software on their devices. The plans, meant to crack down on cyber-bullying, will run the gamut from Twitter to Facebook (FB) – basically everything. It’s unclear if South Korea will implement the ban on tablets as well.