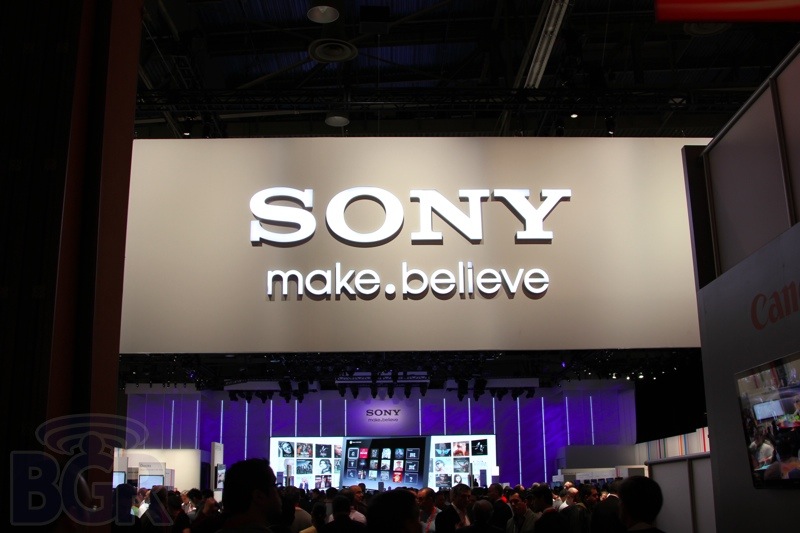 The latest rumors suggest that Sony is preparing to launch a new flagship smartphone in the coming weeks. French website Nowhereelse.fr on Thursday posted an image of what is said to be the Xperia Z Ultra. Earlier reports claimed the smartphone will be equipped with a massive 6.44-inch full HD 1080p display, a 2.2GHz quad-core Snapdragon 800 processor, 2GB of RAM, 16GB of internal storage, a microSD slot and an 8-megapixel rear camera. The Xperia ZU will seemingly be the largest smartphone in the crowded Android market, beating both the 6.3-inch Galaxy Mega and 6.1-inch Huawei Ascend Mate. Sony is expected to announce the Xperia ZU at a press conference on July 4th. The leaked image follows below.