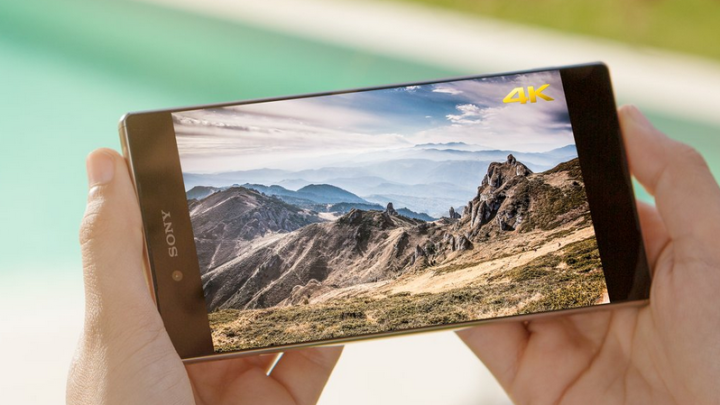 The story behind this is a little complicated: Wong and other reporters were given some hands-on time with a new Sony device that they believed to be a 4K phone but that was really just a phone with a 1080p display. Sony was displaying the actual 4K phone at its event in a separate exhibit, but it wasn’t letting any reporters touch them. Instead, they could just look at it from a safe distance to get a sense of how much “better” it was compared to the regular display.

“I love high-resolution screens as much as the next nerd, but we all know that most people can’t tell the difference between a 1080p display and a QuadHD display when holding their phones out at 10-12 inches (a length considered to be normal) from their face,” Wong writes. “And now Sony’s expecting people to be able to discern the difference between its even more pixel-dense 4K smartphone display and “conventional” phone displays, which I guess is what we’re calling full HD and Quad HD?”

While it sounds like 4K displays are indeed a pointless gimmick for smartphones, this still isn’t the most gimmicky product Sony has unveiled this year. No, that award goes to Sony’s memory card that costs $155 and offers “premium sound” for audiophiles. We wish we were kidding.