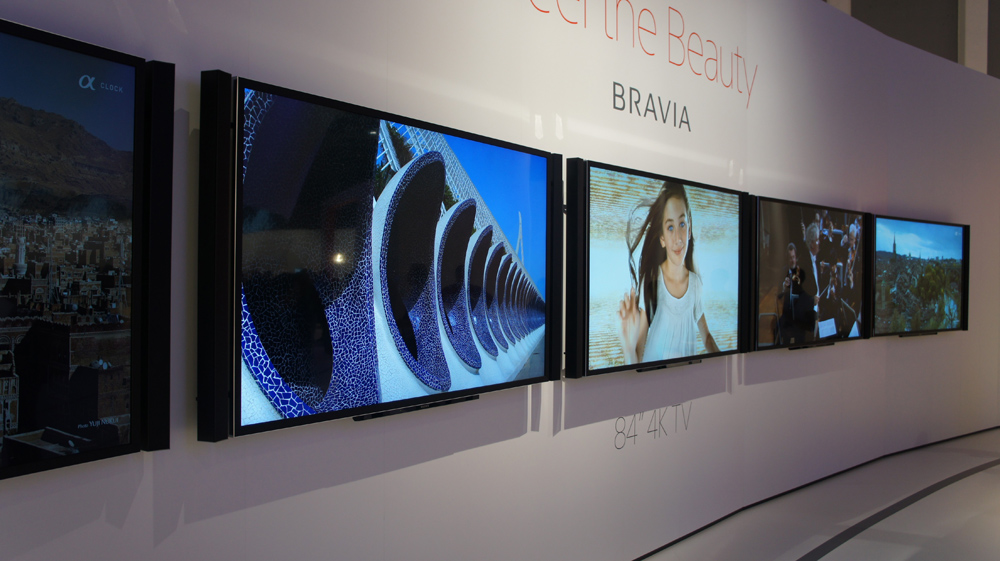 4K “Ultra HD” TVs were the talk of the town this year at the annual International Consumer Electronics Show in Las Vegas, but there were far more 4K TVs unveiled than there are services that actually provide high-resolution 4K content. UHDTVs still appeal to consumers, though — a recent BGR poll found that 46.33% of respondents want to buy a 4K TV once prices come down and 15.9% plan to purchase a 4K TV this year at the current price points. Wondering where you might find 4K content to play on your shiny new 4K TV? According to a new report, Sony’s 2014 flagship phone, believed to be called the Xperia Z2, will include support for 4K video recording and playback.

XperiaBlog managed to get its hands on what it claims to be a leaked Android 4.4.2 KitKat build from Sony’s upcoming Xperia Z2. Pictured above, the software includes an unmistakable reference to the handset’s ability to record video at 4K resolution. Other rumored Xperia Z2 specs include a quad-core Snapdragon processor that supports 4K video playback via HDMI-out, a 5.2-inch 1080p display and 3GB of RAM.

It is unclear when Sony’s new flagship smartphone for 2014 might be unveiled.