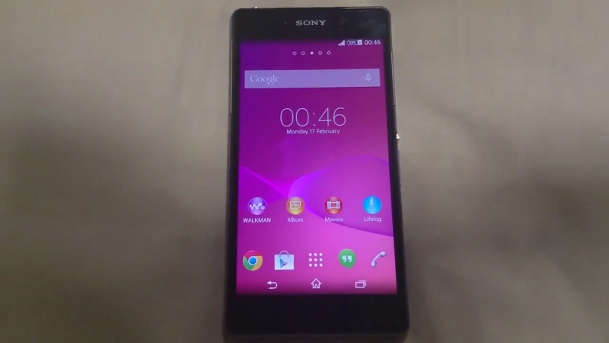 Late last week we finally saw what appears to be the next hero phone from Sony in video form. Rimas Flyil, the YouTube leaker who posted the video, has now resurfaced with even more footage of the Xperia “Sirius” D6503. In the first clip, we saw some of the KitKat-skinned smartphone’s features, from the Walkman functionality to the quick-start camera. In the new video, we get a much better look at the actual hardware, along with an extensive showcase of the software.

Flyil shows off nearly every aspect of Sony’s purported Xperia Z2 in the 12 minute video. He begins by powering on the phone, and then proceeds to open each and every menu. Widgets, wallpapers, settings and camera options all make an appearance, including 4K video recording. Check out the video below and see everything the next Sony flagship device has to offer.