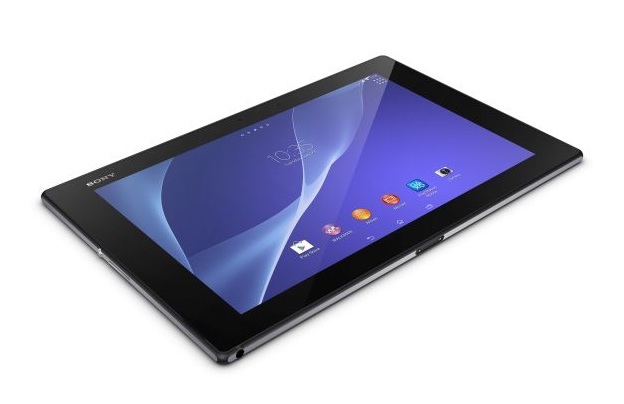 The company says that “every year more than 250,000 people search Google for information about water damaged phones,” and that the Xperia Z2 devices are waterproof “for 365 days of the year,” which extremely convenient in regions of the world where it may rain for prolonged periods of time.

In the infographic, Sony also explains what the IP58 rating of the Xperia Z2 and Xperia Z2 Tablet stands for. “A device’s IP (Ingress Protection) rating tells you how resistant it is to water and dust,” the company writes. “The first digit in the two-digit IP rating (Ingress Protection) indicates the level of protection against solid objects, including dust. The second digit indicates how resistant the device is to water. The higher the numbers, the higher the respective protection.”

The IP58 rating for Sony’s latest Android devices reveals that they’re protected against dust and against water submersion for up to 30 minutes.