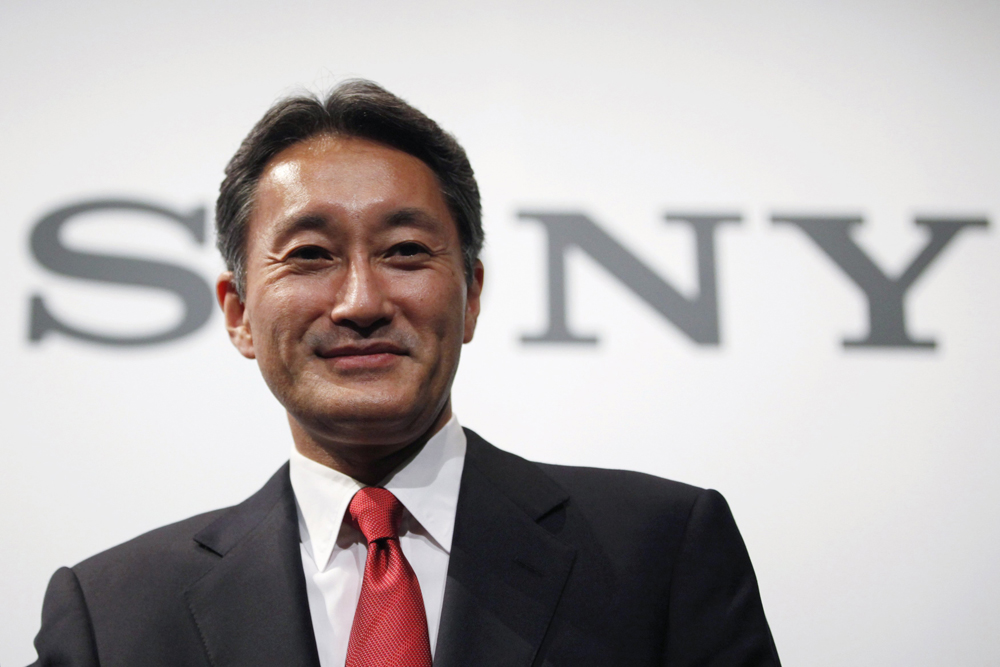 Sony has confirmed in an interview that a single mobile OS strategy is not good enough for its mobile goals anymore, even if the collaboration with Google has been fruitful, bringing several interesting Android-based Xperia flagship handsets to consumers in recent years. “We are continuing our discussions with other partners, including Microsoft, as part of our partnership with this company on the broader Sony spectrum,” Sony Mobile Europe head Pierre Perron told TechRadar in an interview. “We don’t want to be a single OS manufacturer, I don’t think it’s a viable position in the long term.”

However, Sony is also interested in what it can offer on top of the Windows Phone platform, the exec said. “[Working with Microsoft] is an interesting proposition for us in the PC environment, and we continue our engagement with them, Perron added. “We are exploring this as part of our discussion in mobile space too. One thing is using the platform [Windows Phone] itself, and another is ‘what can we deliver on top of it?'”

Windows Phone has enjoyed good momentum lately in establishing itself as the uncontested third mobile OS in the market, although it still faces a difficult battle with Google and Apple in the mobile business in the coming years.

A new partnership with Sony – the two companies have previously shipped Windows Mobile devices – may be beneficial for the Windows giant, as the Japanese company is interested in doubling its smartphone sales in two years. In an interview with Nikkei Asian Review, Sony CEO Kazuo Hirai confirmed that Sony will increase its focus on the Chinese and American smartphone market, planning to ship 80 million handsets globally in fiscal year 2015. For its fiscal year ending March 31, the company plans to ship 42 million smartphones, or double the number it reported two years ago.