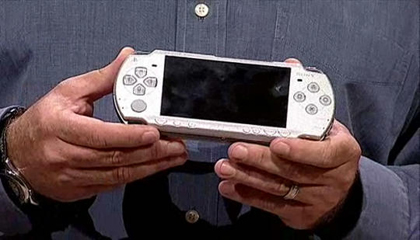 If you’re a PSP nut that happens to live on the other side of the pond, you’re due to get a good amount of video and film-content via your PSP in the near future. Sony Computer Entertainment Europe and Euro sat service SKY are said to be ready to deliver a “wealth of video and film content to more than 2.3 million PSP owners” in the UK and Ireland. Discussions have already ensued to get the content to the rest of Europe, and no word as to whether Sony plans a similar deal for the States. Look for the first demo of the service to land on August 22nd.