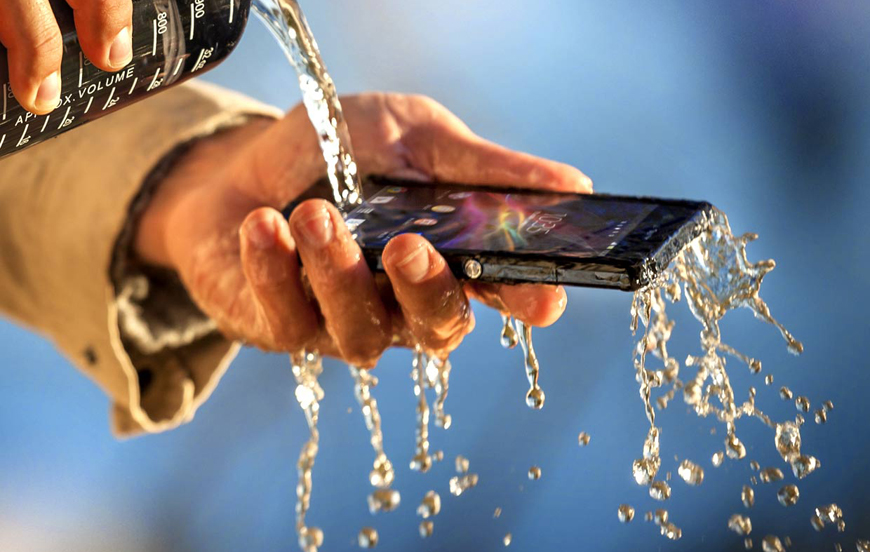 In an effort to become a dominant force in the competitive smartphone space, Sony is refocusing its business to markets that already constitute 60% of its smartphone sales. Reuters reports that Sony does not have any major plans for “the world’s two largest smartphone markets, China and the United States,” as the company looks to gain a stronger foothold in Europe and Japan. “Those two are the most important areas for us and we’ll put substantial resources there. But not yet for the U.S. and China,” said Sony CEO Kazuo Hirai.

Sony would be hard pressed to penetrate the U.S. market at this point anyway, especially considering the fact that T-Mobile is the only major carrier to offer Sony smartphones.

Reuters also mentions that China’s smartphone market has been captured by “homegrown brands” such as ZTE, Xiaomi and Huawai. Sony even trails behind Apple in its own home market of Japan, coming in second place in sales, but Hirai believes the upcoming Xperia Z1 and the rest of Sony’s smartphone lineup will be the first step toward claiming the company’s place near the top of the smartphone market. 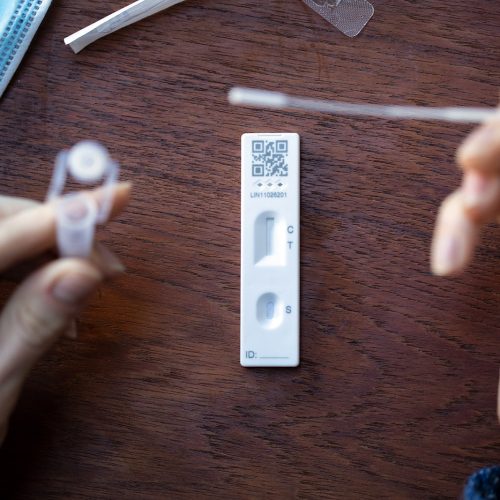