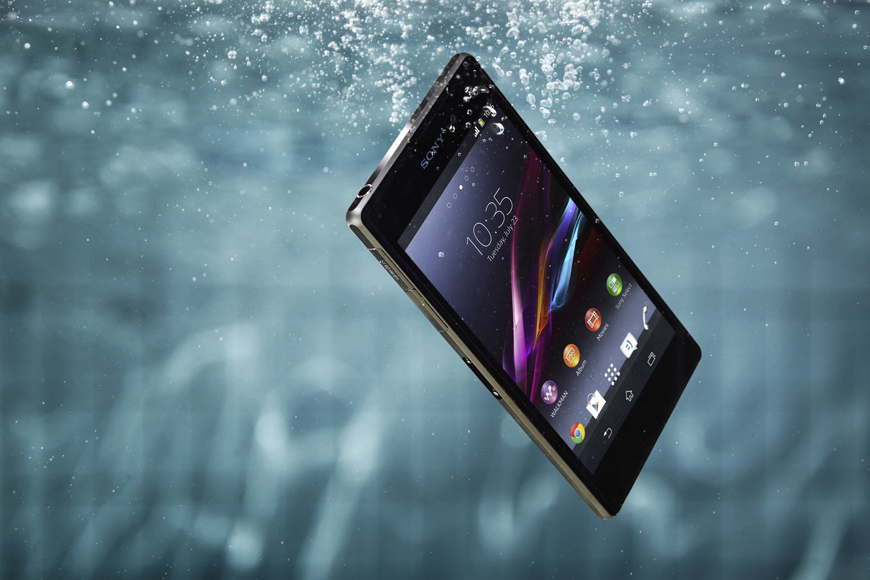 Sony’s dreadful quarters are becoming something of an earnings season tradition. This autumn was no exception; movie flops, weakening camera sales and the slumping PC market form a gruesome background to this Halloween spectacle. What must be particularly humiliating is the way that Samsung is now absolutely hammering Sony in the TV market. Only a few years ago, Sony was the gold standard for high-end TVs and Samsung just a tacky wannabe. Oddly enough, the one division that is showing a flicker of light is the smartphone unit, which delivered torrid 39% sales growth.

The Xperia series is clicking in Europe and Asia, pulling in consumers that used to buy HTC’s high-end Android phones. It is not immediately clear just why Sony is having a ball at HTC’s expense — the handsets these two companies release are eerily similar to each other. Nevertheless, on GSMArena’s popular phone tracker, Sony’s Xperia Z1 that is the only Android model that can match the search volumes enjoyed by Samsung smartphones. It is possible that the dazzling 20-megapixel camera module in the Z1 is serving as an important standout feature in the crowded Android market.

What next for Sony? The company sorely needs stronger U.S. operator support in 2014. This just might be possible as BlackBerry loses its retail slots in the U.S., HTC continues slipping and LG remains subdued.

Clawing its way back and recapturing its status as a serious mobile phone brand is a tough task for Sony. Yet it’s surely easier than trying to revive its moribund PC or camera divisions. We can thus probably look forward to a massive Sony marketing push in America in the coming quarters as the company tries to push decisively past HTC to become the premier Samsung alternative for U.S. consumers.