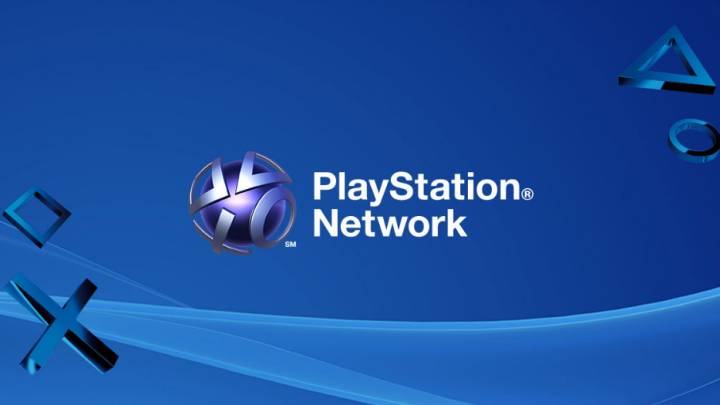 Sony’s PlayStation Network (PSN) and Microsoft’s Xbox Live services were both hit by hackers during Christmas, with PSN staying offline even after the attacks stopped. To make up for the downtime, Sony on Thursday announced that it’ll offer gamers who have an active PlayStation Plus subscription an extension, and that all PSN users will soon receive a one-time discount good for digital purchases.

FROM EARLIER: One of the hackers allegedly behind the PSN and Xbox Live attacks has been arrested

“Since access to PlayStation Network was impacted during the holidays, we wanted to show our appreciation for your patience by offering all PlayStation Plus members that had an active membership or free trial on December 25th a membership extension of five days,” the company said on the PlayStation blog. “The extension will be automatically applied, so no action is necessary to receive the extension.”

In case a membership of trial Plus subscription expires by the time Sony make the extension will still be available to those users.

Later this month, Sony will offer all PSN members a 10% discount code that’ll be good for one cart purchase. The discount will not have limitations, and it’ll be valid for “blockbuster new releases, award-winning indie games, game add-ons and season passes,” in addition to TV and movies.