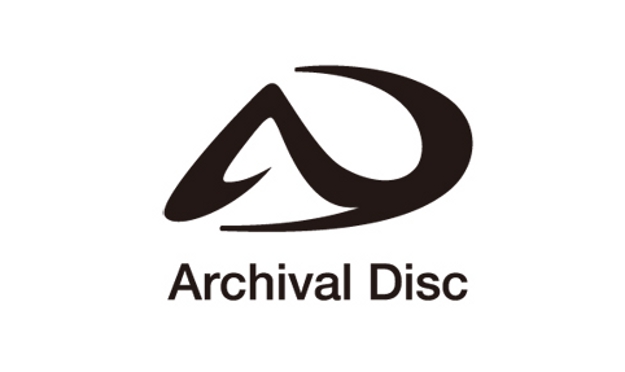 The DVD market is still alive and kicking, but Sony and Panasonic have already revealed the next-gen follow-up to Blu-ray Disc. The new format, dubbed Archival Disc, will allow for optical discs with storage capacities of up to 300GB, a six-fold increase over current dual layer Blu-ray Discs. As time goes on, Sony and Panasonic plan to expand the recording capacity to 500GB and eventually 1 terabyte. With a terabyte of data on a single disc, 4K suddenly becomes a viable option for home video releases. According to the press release, Sony and Panasonic plan to launch the first Archival Disc systems in summer of 2015. What this means for DVD, Blu-ray and the new game consoles remains to be seen, but with the stated goal of “expanding the market for long-term digital data storage,” we might see the proliferation of three separate formats next year.