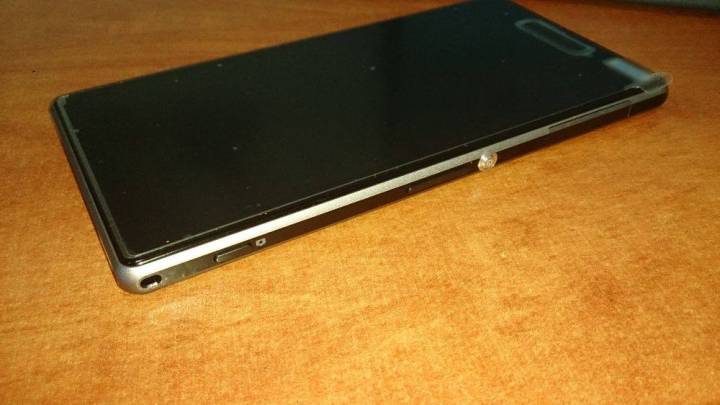 Images of what are said to be of Sony’s upcoming flagship smartphone leaked onto the Web this week. The latest rumors suggest that the handset, code-named Honami, will be equipped with a 5-inch full HD display, a 2.3GHz quad-core Snapdragon 800 processor, 2GB of RAM and a non-removable battery between 2,700 mAh and 3,000 mAh. The smartphone will also reportedly feature a 20-megapixel rear camera with a Cybershot CMOS sensor and Carl Zeiss lens. The images, which were published by the website Just Another Mobile Blog, reveal that the device will include a textured backplate and aluminium frame. Sony is expected to announce the Honami smartphone at the IFA trade show in September. Additional images follow below.