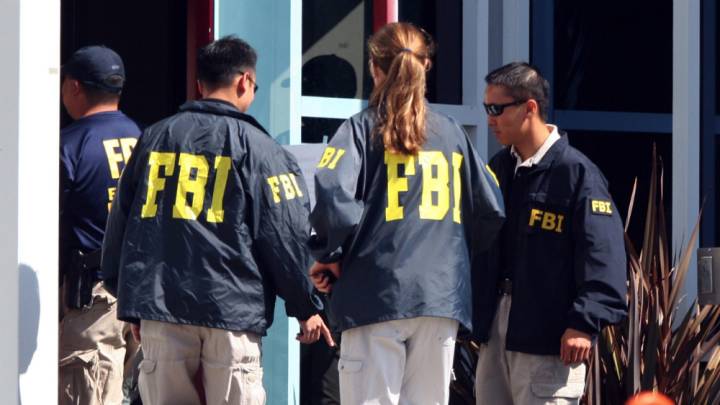 The hackers responsible for the massive cyber attack against Sony, in which some 100 terabytes of company data was stolen, on Saturday mocked the FBI in a message posted on Pastebin, The Daily Beast reports.

FROM EARLIER: Obama comes out swinging against North Korea, says Sony made a ‘mistake’ pulling the film

Identifying themselves as “Guardians of Peace” or GOP, the hackers laughed at the Bureau’s investigation into the matter.

“The result of investigation by FBI is so excellent that you might have seen what we were doing with your own eyes. We congratulate you success,” GOP wrote. “FBI is the BEST in the world.”

“You will find the gift for FBI at the following address,” they said, posting a YouTube link to a Japanese prank video that repeats a phrase: “You are an idiot.”

The FBI on Friday announced that North Korea is behind the hack, even though the country denied responsibility twice before the agency reached this conclusion.

In addition to GOP hackers, who seem to disagree with the FBI’s findings, other people are also unconvinced North Korea is to blame for the attack.

Other experts said that the IP addresses cited by the FBI in its investigation could have been used by anyone to hide their tracks and point the blame to North Korea.

At the same time, experts aren’t ruling out North Korea just yet, as the lack of definitive evidence doesn’t necessarily clear the country. Not to mention that the FBI may have not revealed all the things it learned during the investigation, and the agency may have stronger evidence against the totalitarian state.

President Obama said Sunday on CNN that the attack on Sony was not an “act of war” but rather “cybervandalism.”