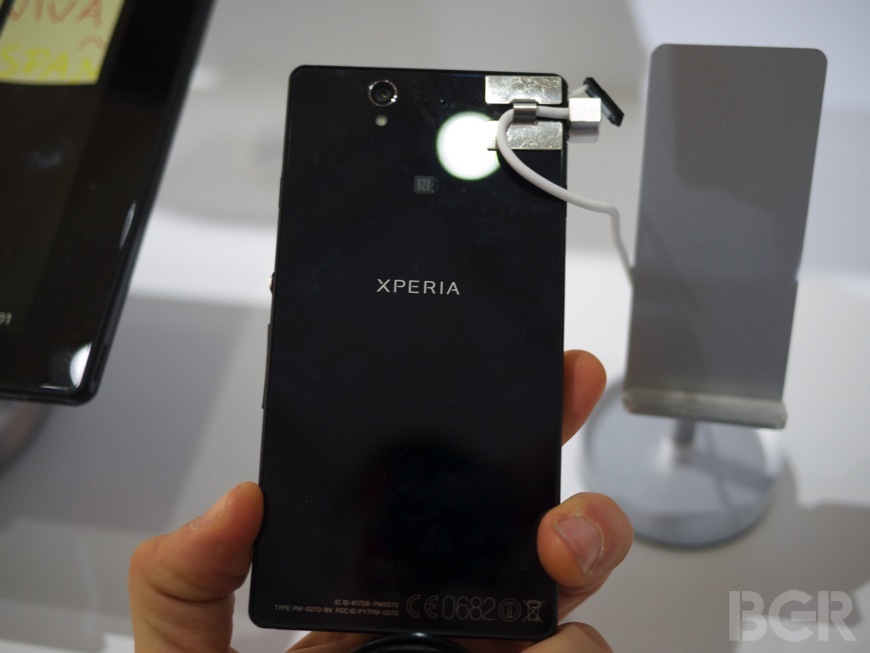 A new rumor suggests that Sony (SNE) plans to release a new flagship smartphone later this year that will compete with the HTC One and Galaxy S IV. According to a report from the Xperia Blog, the company’s upcoming smartphone, codenamed Xperia C670X, will be equipped with a 4.8-inch full HD display, a 1.8GHz quad-core Snapdragon 600 processor, Adreno 320 graphics and a 13-megapixel rear camera. The device is also said to include 2GB RAM, 32GB of internal storage and Android 4.2 Jelly Bean. The Xperia C670X is reportedly scheduled to launch sometime this summer.