Why is a Japanese carrier paying $1.5 billion for half of a Finnish app vendor? 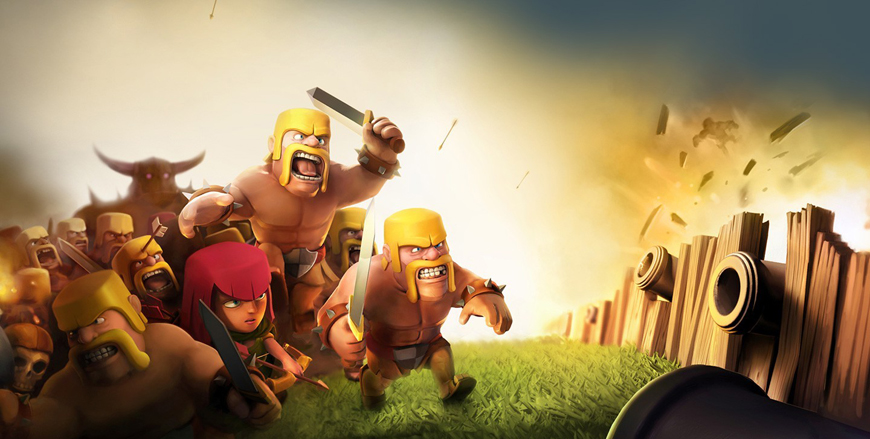