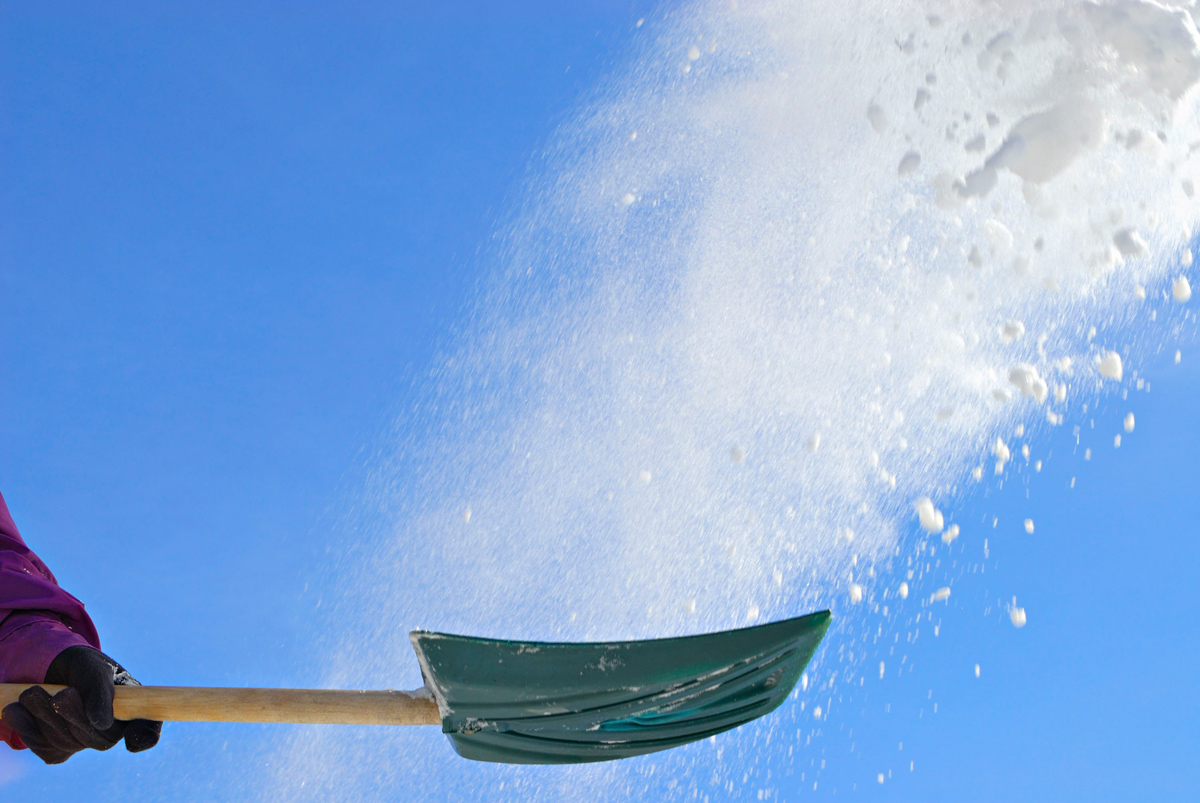 This winter started out pretty tame, but now many areas of the country are getting slammed by winter storms. Sure, the crazy East Coast “snowpocalypse” never happened, but we’ve gotten plenty of snow so far this season. To make matters even worse, northern states on the East Coast are about to get hit hard once again as Winter Storm Neptune batters New England this weekend with as much as 20 inches of additional snow in some areas.

Shoveling snow can be a huge pain. In fact, it can even be deadly; dozens of people across the country die each winter after suffering heart attacks while shoveling.

Now, however, there’s a new snow removal lifehack that could literally save your life.

YouTube user Joshua Jordan posted a video this past November that had a much bigger impact than he ever expected. In the video, Jordan shows off a unique snow removal solution that requires far less effort than shoveling, and it also seems to do a much better job of getting rid of snow.

Because snow shoveling is such a huge pain for so many people, the video went viral and now has more than 2.7 million views.

It’s important to note that this Jordan’s method will only work for snow that is very packable, so powdery snow will still need a shovel. If you’re hit with a heavy snowfall like the one coming to the Northeast this weekend though, this video might be a tremendous help.