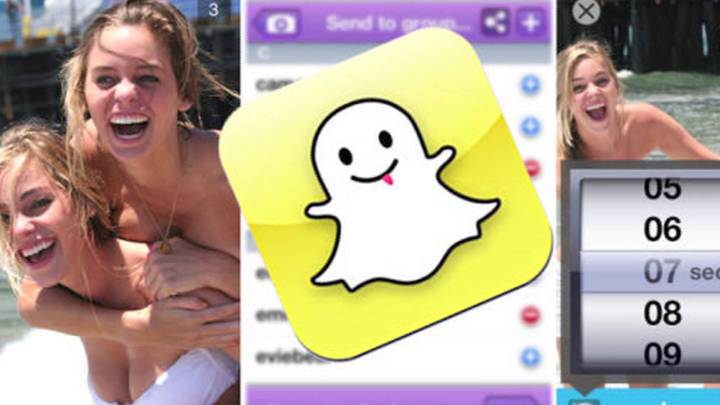 This can’t be emphasized enough: You really shouldn’t expect everything you send over Snapchat to remain private. The New York Times points out that Snapchat has added a new feature in its latest update that will let you easily save any text message that you receive over the service, which is something that you traditionally haven’t been able to do for the pictures that are sent through the app.

The Times notes that while anyone can just take a screenshot of pictures you send over Snapchat, the app will actually send out a notification letting you know that your Snap has been screen grabbed. However, no such notification exists when it comes to saving text messages over the app and the Times says that “it’s extremely difficult to tell if someone taps on one of your messages to save it.” So basically, you shouldn’t send any text message over Snapchat and expect it to stay part of a private two-way conversation forever.

In addition to these “official” holes in Snapchat’s privacy functionality, there are also several unofficial ones as well. Earlier this year we learned about a new iOS tweak that allows you to save the snaps that others have sent you for future reference, which completely undermines the point of the entire app.