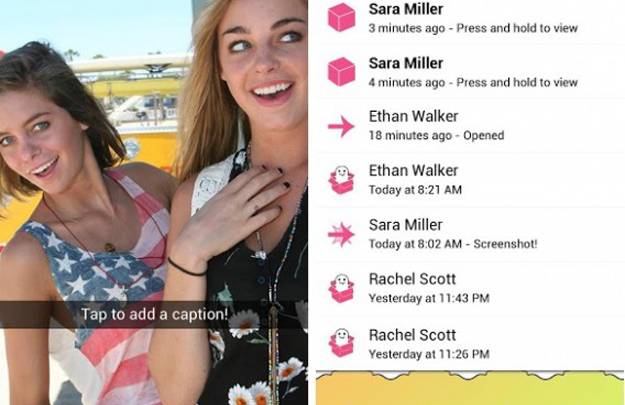 In late 2012, Apple’s iOS chief Scott Forstall was unceremoniously let go from the company he helped bring back to greatness. A longtime Steve Jobs lieutenant, Forstall was the key software head responsible for bringing the iPhone into existence, and just as importantly, for developing the first iOS SDK.

In a story that’s been recounted numerous times, the impetus for Forstall’s dismissal was his reported refusal to sign his name to a letter apologizing for various Apple Maps glitches. Not helping matters were rumors that he also refused to attend Jony Ive’s meetings.

Following his separation from Apple, Forstall completely fell off the radar, save for some obscure reports that he had taken up traveling alongside some lightweight advising to various startups in Silicon Valley.

Now, thanks to a leaked email emanating from the highly publicized Sony hack a few months ago, TechCrunch has discovered that Forstall has been serving as an advisor to Snapchat, of all companies.

A leaked email from the Sony Pictures hack indicates Snapchat set aside .11% of its stock for former Apple head of iOS Scott Forstall to be an advisor.

Michael Lynton, Sony Pictures’ CEO, is a Snapchat board member, so when his email was stolen by hackers protesting the release of The Interview, sensitive Snapchat information came to light. WikiLeaks recently made those emails easier to access.

While Forstall’s .11% stake in the company may not sound like much, it may ultimately yield him a couple million given Snapchat’s somewhat astronomical $15 billion valuation.