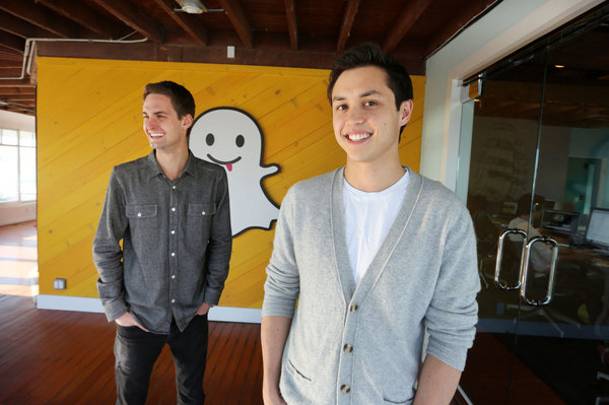 But that’s not all: The FTC also says that “Snapchat stored video snaps unencrypted on the recipient’s device in a location outside the app’s ‘sandbox,’ meaning that the videos remained accessible to recipients who simply connected their device to a computer and accessed the video messages through the device’s file directory,” which means that even if you discount third-party apps, Snapchat should have known that it couldn’t promise all of your snaps would be completely erased.

As part of the settlement, Snapchat will need to change how it markets its service so that it no longer misrepresents “the extent to which it maintains the privacy, security, or confidentiality of users’ information,” the FTC says.