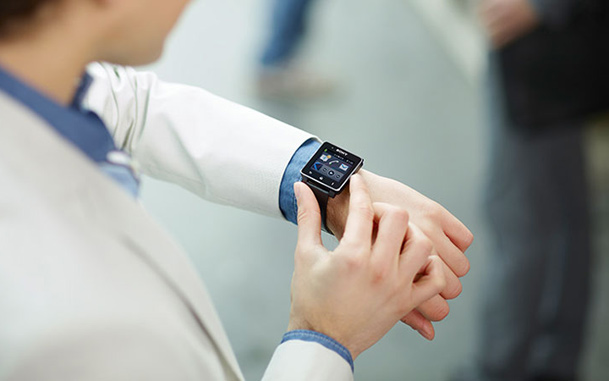 Smartwatches that serve as smartphone companions have been around for years now, but early devices have for the most part flown under the radar. That all changes next month as Samsung finally kicks the smartwatch war into high gear, and Apple is also expected to enter the space with an “iWatch” launch next year. We won’t know which companies will emerge victorious at the vendor level for quite some time (though Apple and Samsung’s marketing budgets might give us a pretty good idea), but there are some companies that are already winners in the imminent smartwatch war.

As Digitimes noted in a report on late last week, smartwatch components vary a great deal when it comes to processors, memory modules, displays and other parts, but one technology has emerged in every offering thus far: Bluetooth. This seems obvious since the wireless standard is present in all smartphones, but it means top chipmakers like Broadcom are already winners in the smartwatch war, and they stand to benefit a great deal as smartwatches proliferate. Or rather, if smartwatches proliferate.

Samsung’s Galaxy Gear is set to launch early next month in the U.S. and Apple’s iWatch will reportedly follow next year, sometime in the second half.