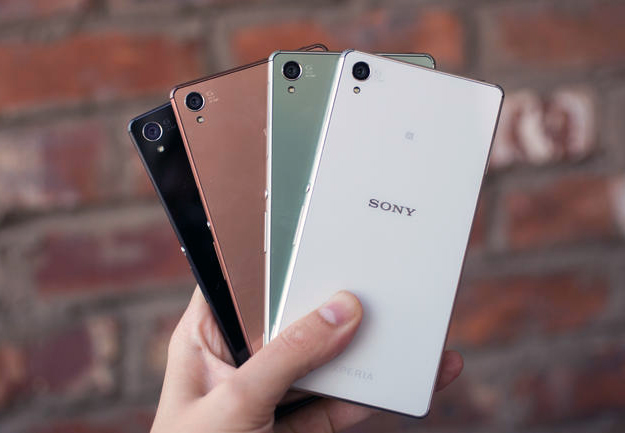 Every smartphone user wants a device that offers terrific battery life, but which ones actually deliver? PhoneArena has taken a comprehensive look at battery performance rankings from several key benchmarks and has used them to create what might be the definitive list of flagship smartphones with the best battery lives.

DON’T MISS: 5 Fantastic Smartphones You Can Get for $300 or Less

Interestingly, the Sony Xperia Z3 actually came out on top in PhoneArena’s own benchmark and on the PCMark benchmark, while finishing second in the Geekbench 3 test. This shouldn’t be too surprising since the device comes with a 3,100 mAh battery, although it still managed to beat out the Galaxy Note 4 and its larger 3,200mAh battery in overall performance.

Speaking of the Note 4, both it and the Galaxy S6 also fared well in the three tests surveyed and delivered impressive battery performance. On the lower end of the spectrum, Apple’s iPhone 6 delivered the worst overall performance, which isn’t too surprising given that it has only a 1,810 mAh battery while all other devices surveyed had batteries of 2,550mAh or higher. Better battery life has been something iPhone fans have been requesting for a while now but it seems Apple would rather keep pushing to make their devices thinner instead of making them thicker with bigger batteries.

To get the full list of the best and worst performing smartphone batteries, check out PhoneArena’s full article here.