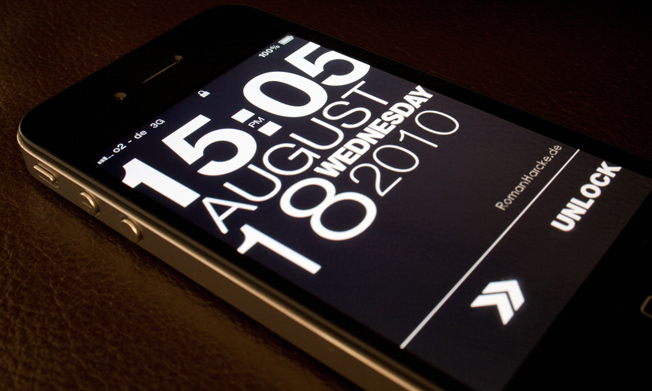 Handset unlocking in the U.S. is not exactly legal when done by device owners looking to move to a different mobile operator, but this will soon change, Reuters reports, as the cellphone unlocking bill has cleared the House. President Barack Obama said he’s looking forward to signing it into law.

“This is something that Americans have been asking for and I am pleased that we were able to work together to ensure the swift passage of legislation restoring the exemption that allowed consumers to unlock their cell phones,” House Judiciary Committee Chairman Bob Goodlatte said.

“The bill congress passed today is another step toward giving ordinary Americans more flexibility and choice, so that they can find a cell phone carrier that meets their needs and their budget,” Obama said. “I commend Chairmen Leahy and Goodlatte, and Ranking Members Grassley and Conyers for their leadership on this important consumer issue and look forward to signing this bill into law.”

Carriers currently let customers unlock their handsets, if they so desire, but the process may not always be hassle-free. Last December, the big four and the FCC agreed to make it easier for subscribers to unlock their handsets after contracts expire. While carrier unlocks are available from most operators, unlocking a handset without a carrier’s support could theoretically land a phone owner in trouble, and even jail, under current law.

Handset unlocking was allowed under a Library of Congress Digital Millennium Copyright Act (DMCA) exemption from 2006 to 2012, but the same body decided that starting with 2013 users won’t be able to unlock their devices whenever they want it, prompting a huge wave of protests from smartphone owners.

The new law reinstates that exemption for mobile phones in copyright law. Changes to handset unlocking may further be extended to tablets and other devices in the future with a new round of reviews for copyright law set for 2015.