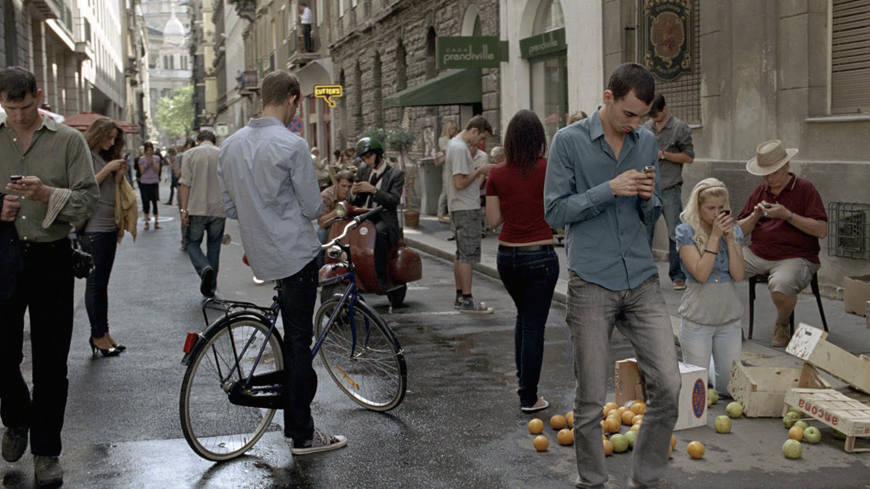 If you don’t think smartphones have changed the world, you haven’t been paying attention… probably because you were too busy flipping between apps on your smartphone. People are more “connected” now than they have ever been before thanks to smartphones and the mobile Internet, but is all that connectivity causing us to lose our connection with the people around us? The Wall Street Journal contributor Christine Rosen explored that question in a recent essay, wondering aloud if smartphones are turning us into bad Samaritans.

Rosen cited a number of troubling events that have taken place over the past year — the shooting death of 20-year-old Justin Valdez on a commuter train in San Francisco that occurred when a man brandishing a gun went unnoticed because everyone’s heads were buried in their phones; an attack on a blind man in broad daylight in Philadelphia that went completely ignored by passersby; the death of a man who was shoved onto subway tracks and then hit by a train after no one made any sort of effort to help him. That final example was perhaps the most upsetting, since a freelance photographer took the time to take pictures of the tragic killing rather than make any attempt to assist the man. He later sold those photographs to the New York Post.

Would any of these tragedies have been averted if smartphones hadn’t done so much to sever our connections with those around us — and our obligation to help them? The short essay linked below in our source section is a provocative one, and it’s worth a read.