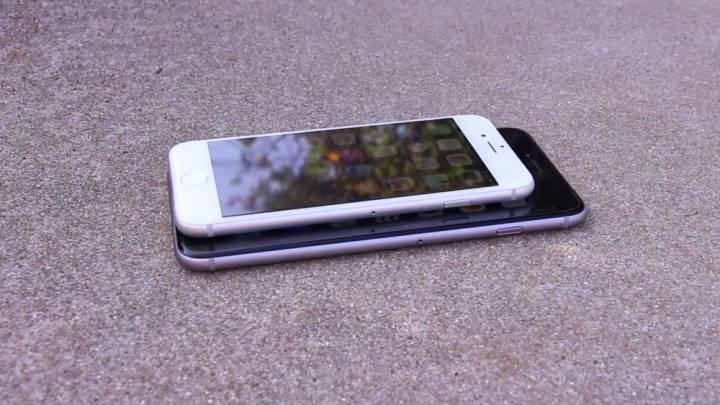 Apple’s ability to make new generations of the iPhone lighter and thinner is very impressive but we may have reached a point where making the device thinner isn’t just unnecessary but also counterproductive. A new HuffPost/YouGov poll of over 1,000 adults that incudes 570 smartphone users shows that 73% of respondents would rather have a thicker phone with better battery life than a thinner phone with weaker battery life. In contrast, a mere 12% said they wanted a thinner smartphone while 15% said they weren’t sure. In other words, the benefits from making smartphones thinner at this point in the game seem to be, well, slim.

This isn’t the first time we’ve seen surveys showing just how much consumers desperately want smartphones that deliver better battery lives, although so far it hasn’t at all affected Apple’s iPhone sales despite the fact that its devices tend to deliver worse battery life than rival flagship phones.

All the same, it couldn’t hurt for Apple to look into really improving battery efficiency with the iPhone 6s, which we expect will look roughly the same as the iPhone 6 and will instead deliver small but very important changes to the device. Given that Apple is reportedly dialing down new features for iOS 9 and is instead focusing on putting out a more stable release, we have to imagine that power efficiency will be at least a side benefit of the new software.