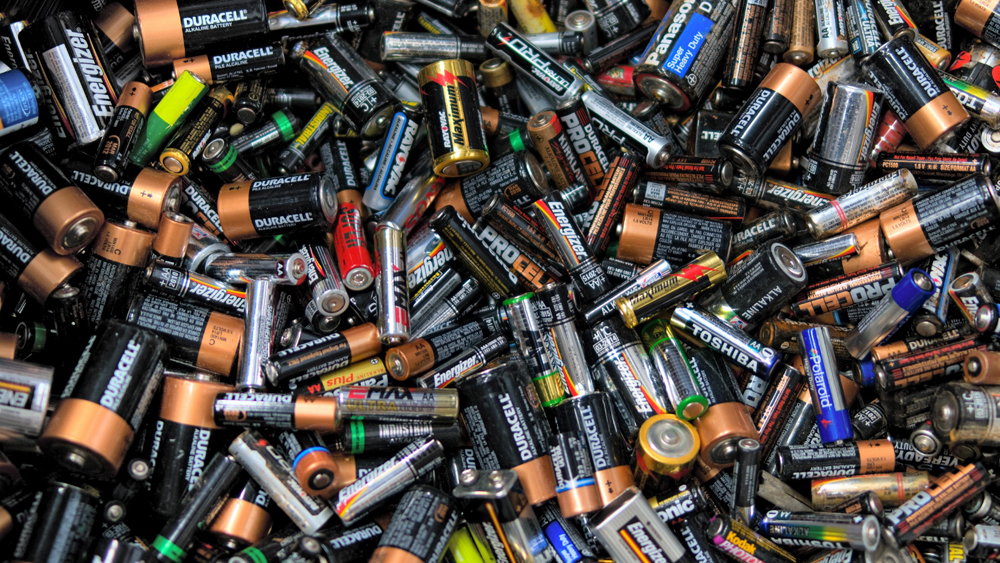 A research team at the University of Alberta may have made a breakthrough that ultimately leads to dramatic improvements in the batteries that power everything from laptops and smartphones to medical devices and tools. According to lead researcher Xinwei Cui, the lithium-ion battery technology his team is currently developing charges faster, lasts longer and outputs more power than current lithium-ion batteries.

SEE ALSO: How to get as much battery life as possible on your iPhone or Android phone

“What we’ve done is develop a new electrochemistry technology that can provide high energy density and high power density for the next generation,” Cui told Beacon News in a recent interview. He continued, “We tried lots of different materials. Normally carbon is used as the anode in lithium-ion batteries, but we used carbon as the cathode, and this is used to build a battery with induced fluorination.”

The scientist explained in a recently published paper that carbon cathodes are inexpensive and safe to use, and the energy output of Cui’s team’s batteries is between five and eight times higher than lithium-ion batteries currently on the market. The tech is also delivering better results than several other next-generation battery technologies currently in development, as Beacon News noted.

“Nobody knew that carbon could be used as a cathode with such a high performance. That is what’s unique with our technology and what is detailed in our paper,” Cui said.