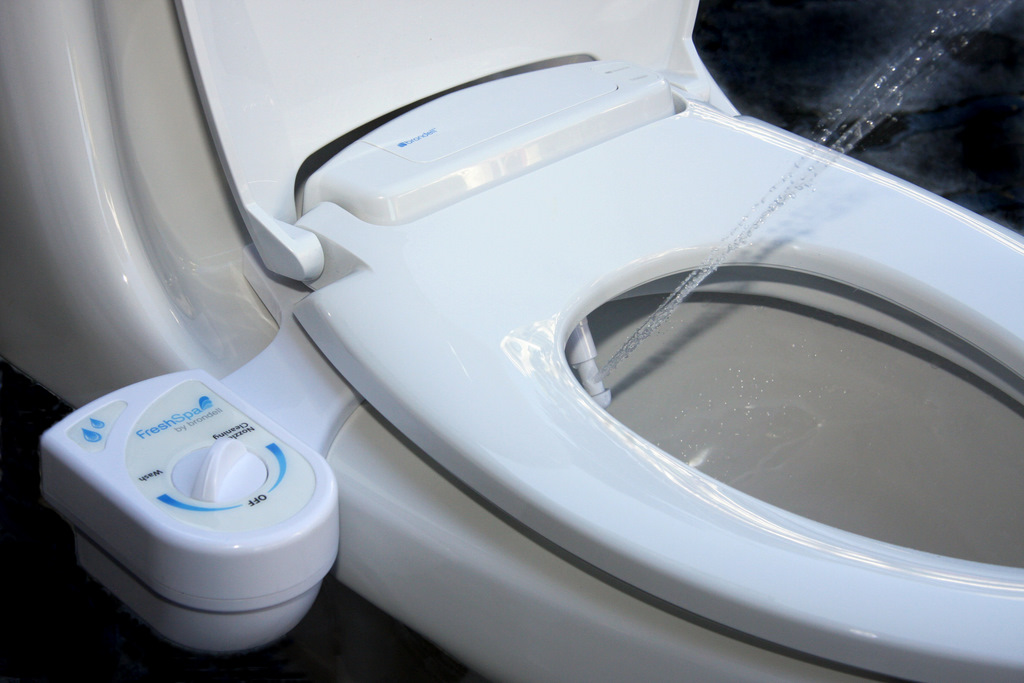 Imagine a world where a sleazy hacker can make your toilet overflow on a daily basis unless you pay him a daily fee. That’s the kind of nightmare scenario that researchers at Chicago security firm Trustwave are trying to prepare us for, as Bloomberg reports that they’ve figured out how to hack “a Bluetooth connection that controls toilets made by Japan’s Lixil Group,” which could “allow hackers to open or close the lid and even squirt a stream of water at the user’s behind.”

While this might not be a danger for most of us right now, it could become one as more of our everyday household appliances become part of the “Internet of things” in which they’re all equipped with sensors that are connected to a “smart home” hub.

“As these technologies become more sophisticated, it opens up a broader spectrum of threats,” Gunter Ollmann, CTO of security firm IOActive, tells Bloomberg, while adding that the proliferation of smart home devices makes it possible “for the bad guys to have permanent entry into your household.”

Of course, there is one way to prevent this kind of catastrophe from occurring: Don’t hook your toilet up to the Internet. After all, as much as automation is promising to make our lives easier, we’re pretty sure that we can still handle flushing our toilets by hand without being too inconvenienced.