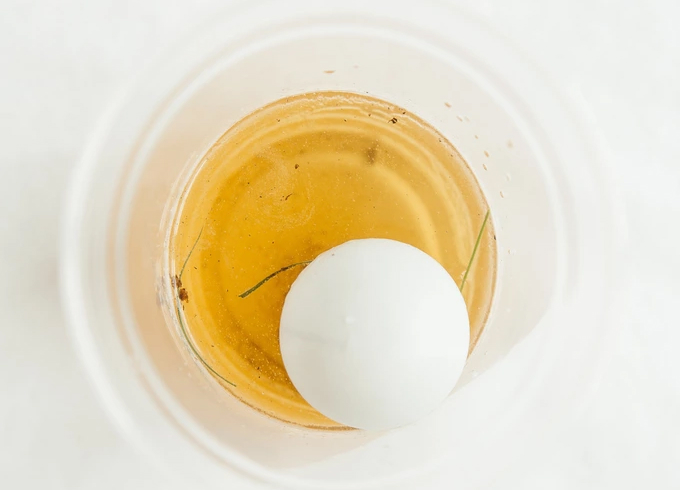 What’s wrong with the excellent game of beer pong, you ask? Nothing, really. Well, the part where the ping-pong ball keeps bouncing off the table, in a beer glass, on the floor, and then in someone’s hand might annoy some professional beer pong players and throw them off their game. Luckily, there’s a way to fix that problem – unsurprisingly, we’re talking about a new Kickstarter project that seems to be quite successful.

Called Slip Cup, the product is a simple cup that goes within a cup to offer you clean beer pong experience. In case it’s not clear what slip cup does, all you need to know that Slip Cup is a smaller cup that goes into the regular beer cups used in beer pong. The bottom of the cup sits above where the top of the beer is, and it prevents the ball from actually touching the beer.

Slip Cup has raised almost $4,500 more than its $70,000 initial goal with 20 days left in the crowdfunding campaign. For just $5, you’ll get a pack of 20 Slip Cups delivered to your door by September, just in time for school.

The following video tells you everything you need to know about Slip Cup.