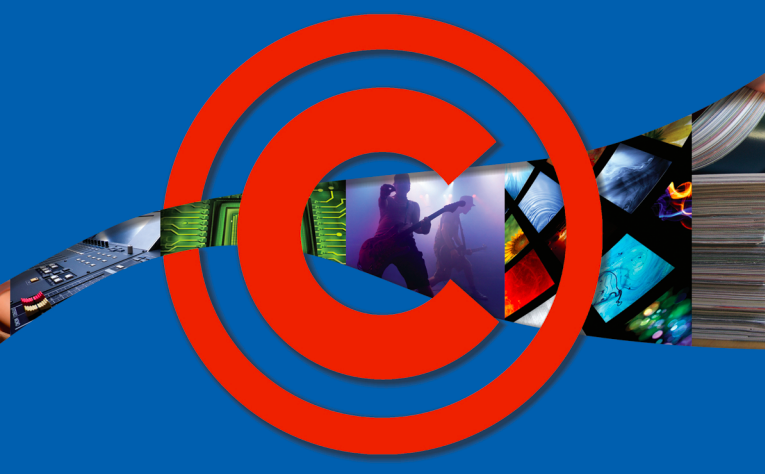 Ever since its inception, the voluntary “six strikes” Copyright Alert System has been one of the most controversial in the film industry… but maybe not for the reasons you think. In effect, the policy was meant to give pirates six warnings before throttling their download speeds or blocking their access to torrent sites, but many filmmakers believe it doesn’t go nearly far enough.

DON’T MISS: The next Apple device I want Google to dominate

TorrentFreak reports that a new organization called the Internet Security Task Force (ISTF) was established in April, consisting of several small studios that want the “six strikes” policy revoked altogether and replaced with something that could actually make an impact.

“We’ve always known the Copyright Alert System (CAS) was ineffective, as it allows people to steal six movies from us before they get an educational leaflet. But now we have the data to prove that it’s a sham,” says Millennium Films President Mark Gill.

“On our film ‘Expendables 3,’ which has been illegally viewed more than 60 million times, the CAS only allowed 0.3% of our infringement notices through to their customers. The other 99.7% of the time, the notices went in the trash.”

As TorrentFreak notes, the ISPs and copyright holders have agreed to only send a limited number of warning per month under the CAS, so once they’ve hit their cap, any future warnings from studios are not forwarded to the infringing parties. Regardless of where you land on the subject of piracy, it’s painfully obvious that the CAS is an ineffectual policy (to say the least).

“As for its laughable six strikes policy, would any American retailer wait for someone to rob them six times before handing them an educational leaflet? Of course not, they call the cops the first time around,” adds Voltage Pictures CEO Nicolas Chartier.