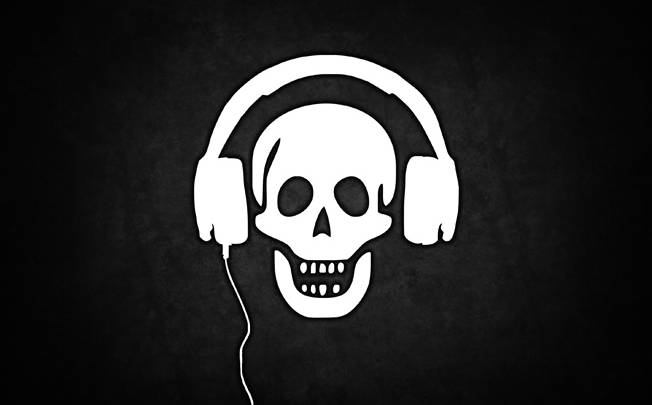 When we last checked in on the ‘six strikes’ Copyright Alert System, we discovered that it hadn’t done anything to curb online piracy as traffic continued to trend upwards at the most popular torrent site in the world. Now that the first year of the newly implemented system has come to an end, the Center for Copyright Information (CCI) has shared the results.

In 2013, CCI sent out more than 1.3 million alerts to 722,820 user accounts. Of those alerts, 72% fell under the “educational” category, which indicate the first two of the six strikes. Only 8% of those users went on to reach the mitigation stage (strikes 5 and 6), which leads CCI to believe that the alerts are deterring most users from continuing to engage in piracy.

According to the report, what we’ve seen so far is just phase one of the program. CCI is only just now “ready for full operation.” In the next year, Internet providers are expected to double the amount of alerts they send to their customers, and “CCI will be developing additional educational programming and engaging in copyright awareness-building activities.”

As the Copyright Alert System is meant to put education first, CCI has found that most consumers are willing to admit that copyright infringement is inappropriate and that they are confused as to which online sources are legal or not. In the meantime, legitimate entertainment services such as Netflix, Pandora and countless others have brought a huge number of users back to the right side of Internet piracy.

The sample size is too small to make any definitive claims about the effectiveness of the Copyright Alert System, but CCI is confident that continuing to educate the public about copyright infringement will cut down on piracy.