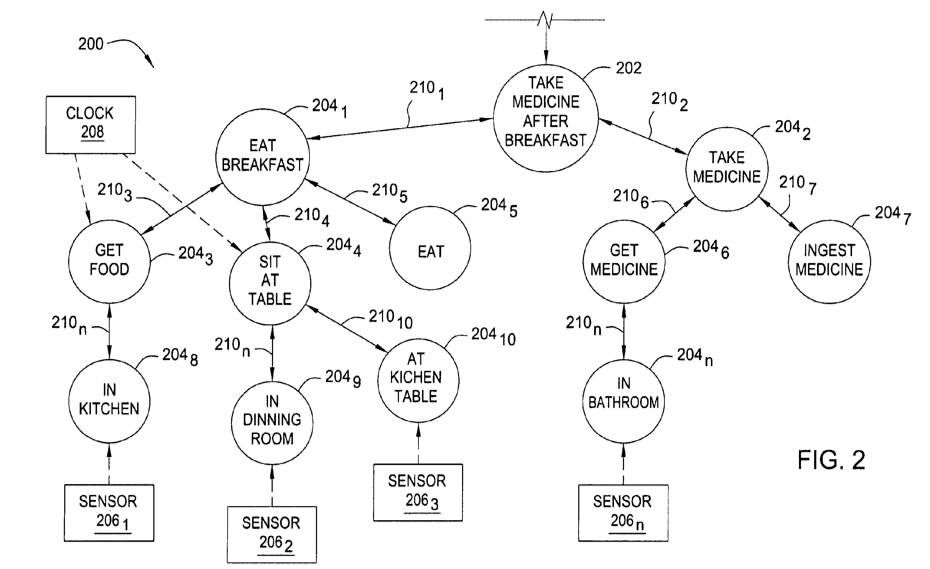 Apple on Wednesday was granted 38 patents, Patently Apple reports, including a Siri-related patent that stands out not only for describing advanced features for a voice-enabled assistant of the future, but also because the patent was first filed in early September 2006, well ahead of the first-generation iPhone’s debut. Even though work on iPhone and several of its components including a voice assistant has started well ahead of the phone’s launch, Siri was only added in late 2011, with the iPhone 4S becoming the first Apple handset to offer users the unique set of voice-based features that many have grown to love.

“Intelligent systems, such as intelligent automated assistants, that are capable of interacting with humans (e.g., by observing user behavior, communicating with users, understanding observed situations, anticipating what a user may need and acting to produce useful behavior) are valuable in a variety of situations,” Apple writes. “For example, such systems may assist individuals who are impaired in some way (e.g., visually, auditorially, physically, cognitively, etc.), including elderly people (who may be stricken by one or more ailments), surgeons (whose eyes, hands and brains are constantly busy when performing operations) and business executives (who may have numerous tasks to accomplish), among others.”

The assistant would be able to gather data from a variety of sensors, including user location, time of day, voice inputs, and others, in order to trigger a specific action that would help the user. Apple presents one example for such an assistant, which is reminding a user to take a medicine after a meal. In order to determine that, the assistant would be able to gather data about the user’s location in the home (“the user is in the kitchen,” “the user is in the bathroom,”) determine whether the user is getting food and monitor the time spent at the table. The assistant would somehow also determine whether the user took the medicine after the meal, and offer a reminder if necessary.

The patent may prove to be of further importance to Apple, as it apparently describes how a developer should build a virtual assistant. “Thus, the present invention represents a significant advancement in the field of intelligent systems. The methods and apparatuses of the present invention enable intelligent systems, such as intelligent automated assistants, to be quickly and efficiently developed an “average” programmer (e.g., programmers who are not extensively versed in all necessary fields of technology),” Apple says. “Capabilities including natural language interpretation and dialog, multimodal input, adaptable presentation (output), reactive planning, activity recognition/scheduling and coordination of distributed services, among others, can be integrated using a single, visual, unified framework. The manner is which software is built can thus be greatly simplified for many industries, including those which develop or rely on intelligent systems.”

Apple was recently awarded another interesting Siri-related patent, which describes means through which the voice-based assistant could interpret information from the user’s surrounding to asses whether the user is in danger and initiate an appropriate response.