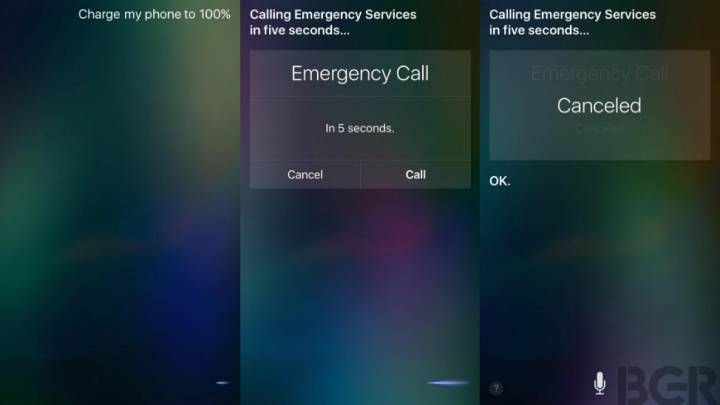 Siri probably isn’t the most frequently used feature on your iPhone. It’s occasionally hard of hearing, it’s rarely more convenient than simply unlocking your phone and finding the information you need, and it can be obnoxious to attempt to use it in public. But in a moment of desperation, Apple’s digital assistant could save your life.

Forbes contributor Amit Chowdhry wrote this week about a few instances in which Siri was the key to saving an individual’s life.

The most recent incident occurred earlier this month in Tennessee, when eighteen-year-old Sam Ray found himself trapped underneath his truck when a jack collapsed while he was working trying to make repairs. As he struggled to free himself, he heard Siri activate. Thinking quickly, Ray said “Call 911” loud enough for his phone to hear him.

According to a report from ABC News, the Rutherford County dispatcher who picked up the phone initially thought the call was a mistake, but then heard screaming in the background and immediately sent a crew to help. The dispatcher says that she was able to get an idea of his location from the cell signal, but Ray even thought to yell out his address to make it easier to find him.

“I guess I’m stuck with an iPhone for the rest of my life,” Ray said, after he’d been rescued. “I owe them that.”

It’s an unbelievable story — one that makes you appreciate the technology that you take for granted on a daily basis — but what’s even more incredible is that this isn’t the first story like it, and it almost certainly won’t be the last.