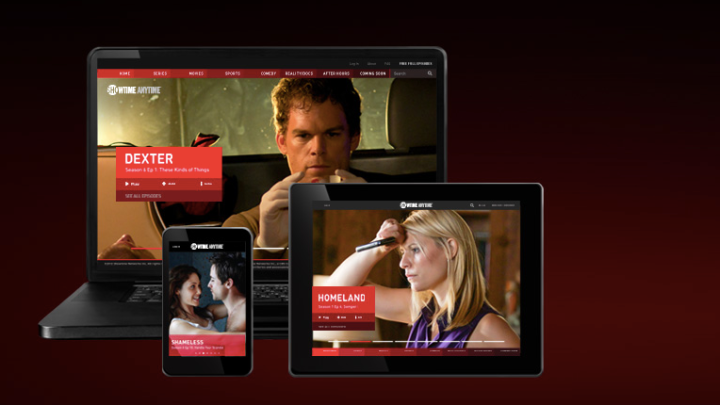 Deadline reports that CBS CEO Les Moonves announced at an investors conference on Wednesday that Showtime is also preparing a paid streaming service its premium network to launch in the “not-too-distant future.”

READ MORE: HBO is coming to Apple TV without a pay TV subscription

Moonves admitted that cable and satellite distributors were originally skeptical about the plausibility of an a la carte service, but now that there has been some progress in that realm, he believes “the floodgate is now open.”

One major force behind the floodgate bursting was the official unveiling of HBO Now at Apple’s media event earlier this week.

“[We] got a number of calls yesterday from existing players and digital players that we’ve talked to in the past,” Moonves told the audience. “The content we have at Showtime is also premium. I don’t think there’s any way, shape, or form for anybody to look at [the launch of HBO Now] other than as a major positive for premium cable.”

CBS has already had some success in the streaming world — the launch of its $5.99/month CBS All Access last year has already garnered tens of thousands of subscribers.

If you’re looking to dump your cable provider once and for all, it’s going to be easier than ever in the coming months. Between Sling TV, HBO Now and Showtime’s streaming service, you’ll get just about everything you’re looking for without ever needing to get another letter from Comcast again.